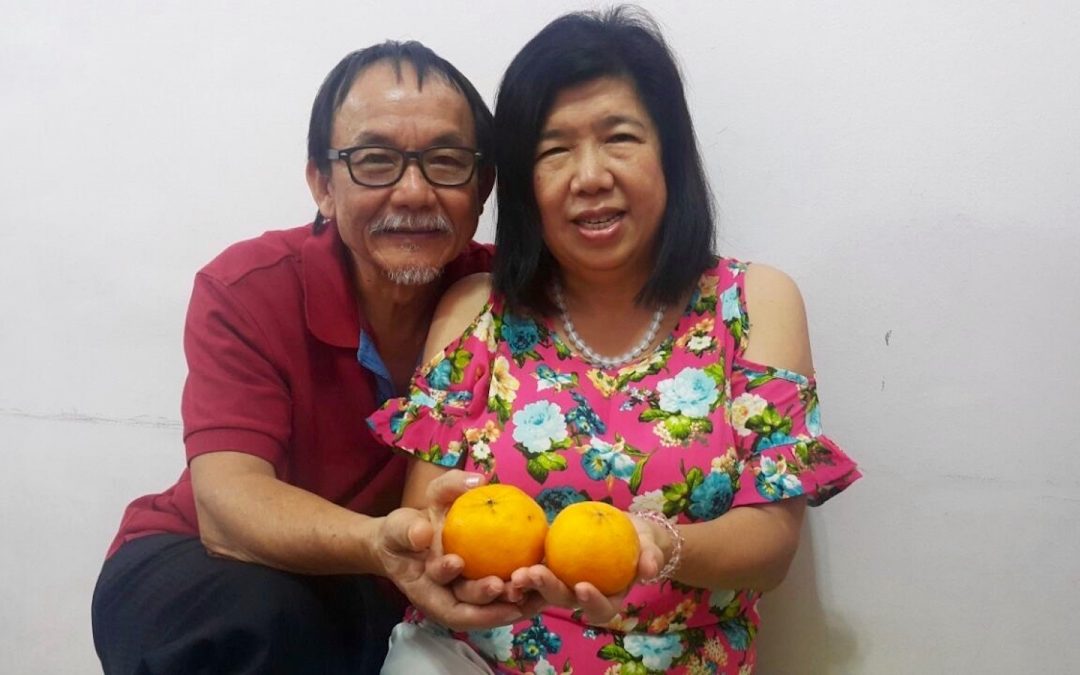 03/04/2020 Malaysia (International Christian Concern) – The wife of missing Malaysian pastor Raymond Koh was named as one of 12 recipients of the US’ International Women of Courage (IWOC) awards.

According to a statement by the US Embassy in Malaysia published on March 4, Susanna Liew’s efforts in seeking justice for other members of religious minorities who disappeared under similar circumstances as her husband was acknowledged by the IWOC awards.

“Liew actively pursued justice for her husband and others during the Malaysian Human Rights Commission’s (Suhakam) 2018-2019 public inquiry into enforced disappearances and continues to push the government to investigate these cases and prosecute those responsible.”

The statement further applauds her that despite facing constant police harassment and death threats, she continues to advocate for her husband and others, not because of her faith or theirs, but because of their rights as Malaysians.

The award ceremony will be hosted by US Secretary of State Michael R Pompeo at the US Department of State, in order to honor 12 extraordinary women in the world who have demonstrated exceptional courage of leadership in advocating for peace, justice, human rights, gender equality and women’s empowerment at great personal risk and sacrifice.

Pastor Koh was declared a victim of enforced disappearance in April last year, with Suhakam accusing the police’s Special Branch for its involvement. He was abducted in broad daylight in February 2017 and has not been heard from since.

Liew announced last month that she was suing former inspector-generals of police Mohamad Fuzi Harun and Khalid Abu Bakar. She also named the current top cop, Abdul Hamid Bador, the police and the federal government among others in her writ of summons.

The reason for filing the civil suit, Liew said, is for “special and general damages” as a last resort after failing to receive any resolution from the investigations into her husband’s disappearance