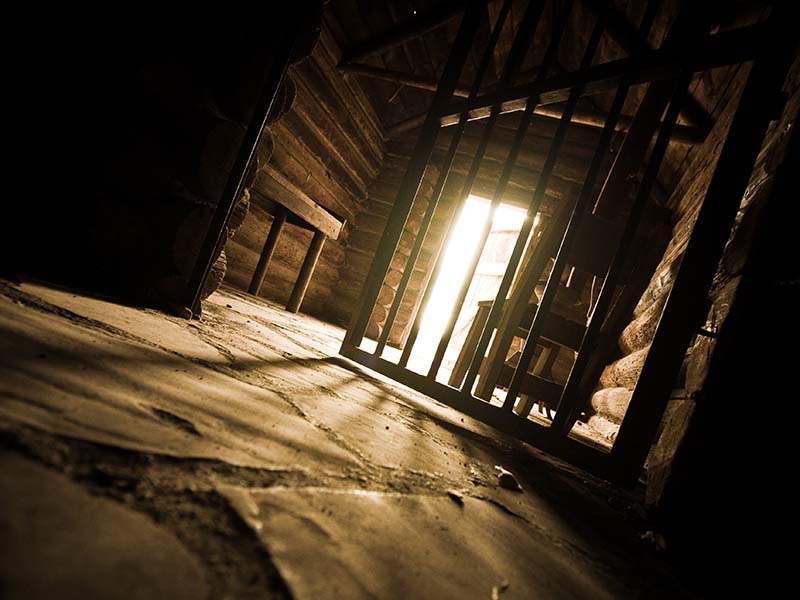 03/03/2020 Pakistan (International Christian Concern) – According to local reports, the final decision in the appeal of Shafqat Emmanuel and Shagufta Kausar is scheduled to be read by the Lahore High Court on April 8, 2020. The Christian couple was sentenced to death under Pakistan’s notorious blasphemy laws in 2014 after they were accused of sending blasphemous text messages.

On July 21, 2013, Shagufta and her husband, Shafqat, were arrested and charged with blasphemy. According to Shafqat, police tortured him in front of his wife and children to extract a false confession.

During the investigation, it was found that the blasphemous messages were written in English, a language neither Shagufta nor her husband can speak. Also, because the couple is from a poor and uneducated background, both are illiterate and incapable of texting even in proper Urdu, let alone English.

Throughout the course of the investigation, little evidence was produced against the Christian couple. Police were unable to recover the SIM card or the phone allegedly used by Shagufta to send the blasphemous text messages.

However, despite this lack of evidence, the Sessions Court of Toba Tek Singh sentenced both Shagufta and Shafqat to death on April 4, 2014. The couple have been jailed separately since 2014 with Shafqat in Faisalabad District Jail and Shagufta in Multan Jail.

Shafqat and Shagufta’s defense team are confident that the Lahore High Court will acquit the couple due to lack of evidence. However, as in other high profile blasphemy cases, judges have given into pressure from fundamentalists and confirmed death sentences where there is little evidence to support such a ruling.