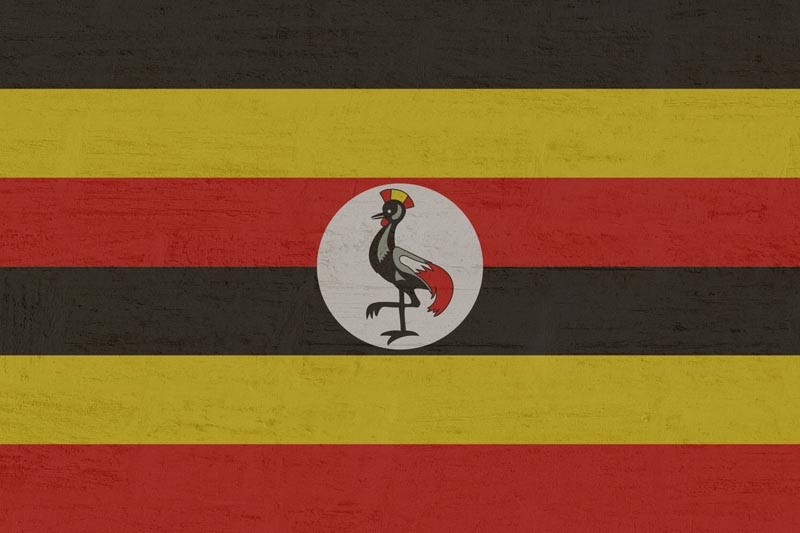 02/28/2020 Uganda (International Christian Concern) – Morningstar news has reported on a case in which a family of 11 has been disowned by their family for converting to Christianity. The family has lost access to support, right to family lands and homes. Namuwaya, mother to 9 children, converted to following Christ in March 2019. After converting, she hid her new found faith from her family for a short period.

After four months of secrecy, Namuwaya started by telling her youngest children, between 5 and 12 years old, about Christ. All of these children started to follow Christ over the next month. As they learned more about their faith, they shared it with the older children. By the end of October, all 9 children had become Christians. Next, Namuwaya had to share her faith with her husband, Waiswa. After praying, she finally was able to open up to him. She told him of her faith and Christs love. At first, he was very angry and beat her. After two months of prayer and telling him the gospel though, he came to know Christ himself.

Then, in December 2019, one of the children told their dad’s father about their new faith. When the grandfather found out that his son and family had become Christians he became furious. He summoned his son for a trial under the local muslim leaders and clerics. The penalty for apostasy can include even death. Due to this, Waiswa was not willing to go to the trial. He fled with his family and hid in a local church where they have been ever since. The church leader has started receiving threats though.

This dangerous situation is becoming all too common in Uganda. Strong Muslim communities are harassing, beating and disowning Christian converts. They often then force them to live on the street because they are not willing to give them any support or love. Please pray for this family who is suffering for Christ.