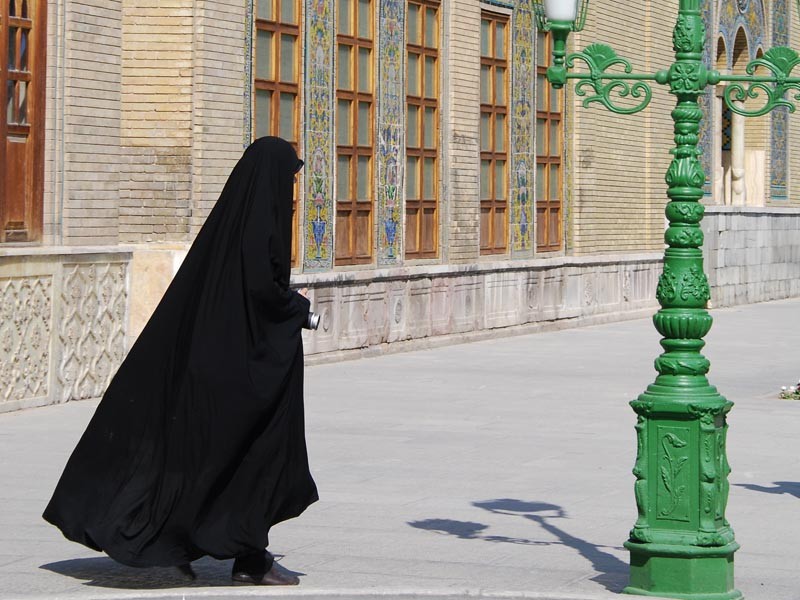 02/28/2020 Iran (International Christian Concern) ­– Iranian Christian Mary Fatemeh Mohammadi has reportedly been released on bail from Qarchak Prison, just prior to her court hearing on Monday. Initially it was believed that her $2,250 bail had been refused.

Mohammadi, a Christian human rights activist, was arrested on January 12 following a protest near Azadi Square in Tehran. Demonstrators had gathered in protest of Iran accidentally shooting down a commercial passenger plane. For nearly a month, little to nothing was known about Mohammadi’s whereabouts. Although she has been arrested before, the mystery surrounding her disappearance caused more concern.

Her court hearing set for Monday March 2 includes charges against her for “disturbing the public order and for participating in an illegal rally.” Mary Mohammadi was reportedly tortured and beaten during her time in Qarchak Prison. The news of her release on bail is a welcomed break from the uncertainty in her case to date.

Iran is an Islamic regime that cares little for religious minorities and limits their expressions of faith. As such, Christians are often among those detained, harassed and beaten arbitrarily as their Christian faith is seen as a threat to the national security of Iran.