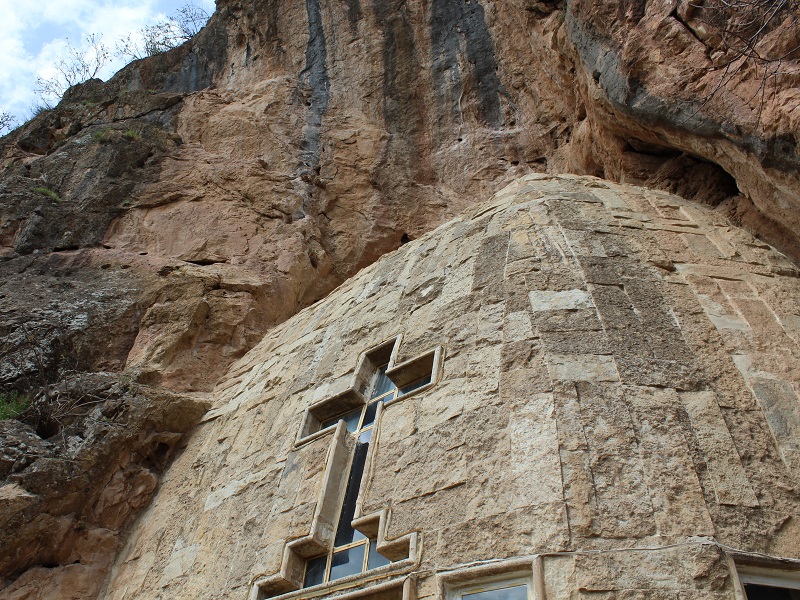 02/26/2020 Washington, D.C. (International Christian Concern) – Reuters reported earlier this month that the United States suspended an undercover military program it had conducted in cooperation with the Turkish military since 2007. The program, it was reported, fed intelligence to Turkey that was then used to target Kurdish militants in the recent conflict on the Turkey-Syria border.

The program’s suspension is believed to be a direct response to Turkey’s heavy-handed attacks against the Kurdish YPG militia in Syria, but further evidence indicates that the Kurds may not be the only ones suffering as a result of the American intelligence passed on to Turkey under the now-suspended program.

The intelligence handed to Turkey included surveillance conducted by U.S. drones over the mountains of northern Iraq—an area where Turkey has repeatedly targeted Christian and Kurdish homes and villages. It is likely that the intelligence fed to Turkey by the United States played a role in what has been widely condemned by observers as an unjustified targeting of innocent civilians and a blatant violation of human rights.

At least seven non-combatants were killed in a series of Turkish air strikes and ground attacks between May 2017 and June 2018. Human Rights Watch, reporting on firsthand testimony it received after these attacks, indicated that there was no apparent military motive behind the strikes and recommended that the strikes be investigated for violations of the laws of war. ICC reported 98 bombings by Turkey in northern Iraq in 2018, including strikes which killed three Christians from the predominantly Assyrian Christian village of Aradnan.

The airstrikes did not stop in 2018 either—ICC reported on a number of attacks in 2019 in which Turkey repeatedly targeted Christian villages in the same region of northern Iraq that the U.S. surveilled under its intelligence-sharing program with Turkey.

Turkey has been a member of NATO since 1952 and, despite a number of significant disagreements between Ankara and the rest of the bloc, it continues to maintain an active role in that federation to this day. President Recep Erdogan, in a bid to gain support for his hardline stance against the YPG, recently threatened to block a major NATO security plan but eventually backed down.

Turkey’s systematic human rights violations have, thus far, failed to produce major reforms in the way that the United States and others cooperate with Turkey militarily. The decision to stop sharing drone intelligence with Turkey is, however, one indication that this may be changing.

That the United States has only just now stopped sharing drone footage of northern Iraq with Turkey is extremely concerning from a human rights perspective. Turkey’s targeting of religious and ethnic minorities in that region is well known, and to share intelligence with them that may have directly aided them in their strikes against innocent civilians highlights the importance of considering the unintended consequences of providing intelligence to foreign actors like Turkey.

The United States has a mandate to explore the consequences of its military decisions on the vulnerable populations that it interacts with. This mandate clearly includes taking responsibility for its own direct military actions, but it must also include a dedication to ensuring that the military intelligence we share with other nations is used properly and in compliance with international standards of human rights.