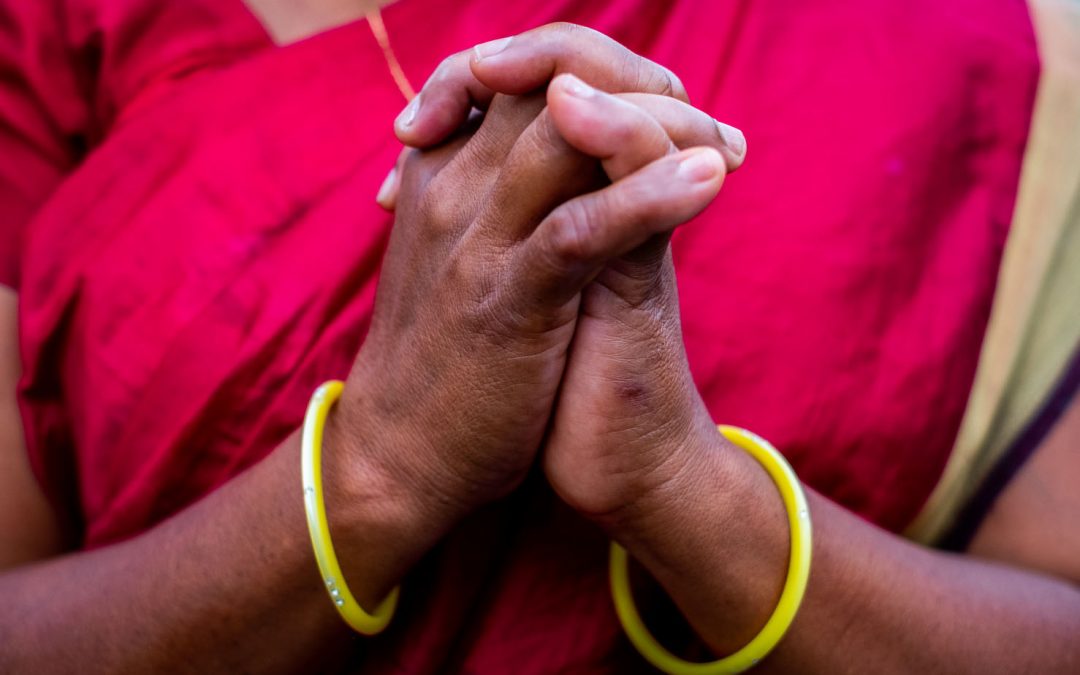 02/24/2020 Washington, D.C. (International Christian Concern) – While President Donald Trump and Prime Minister Modi were shaking hands and attending rallies this past weekend, the rest of India was not so unified. Mr. Trump’s visit to India is overshadowed by growing unrest stemming from the the Citizenship Amendment Act (CAA)—a piece of legislation rooted in religious bigotry. The political impetus behind the CAA comes from hardliner Hindu radicals, a constituency which Mr. Modi has represented as Prime Minister since his election in 2014. These Hindu radicals, led by Mr. Modi, are engaged in a wider push designed to marginalize Muslims and other religious minorities. While the CAA itself is directed at Muslims, no religious minority is safe from its effects. Mr. Modi’s ethno-religious nationalism is gaining momentum and is ultimately intended to disenfranchise all non-Indic religious groups.

While the U.S. celebrates its growing relationship with India, it would behoove the Trump administration to pressure Modi’s regime to move away from divisive policies which only deepen the already-divided societal fabric of India. The fragmentation of civil society through hostility toward religious minorities will foment a broader decay of Indian society that was once praised for its pluralism and its adherence to Ghandi’s calls for acceptance and love.

Christian persecution in India continues at an all-time high. A record numbers of attacks on churches and parishioners have been reported in the years since Mr. Modi gained power. The Trump administration has consistently championed the cause of religious minorities and plight of persecuted Christians around the world, and it is in their best interest to press India on this issue as well. While the U.S. courts India as an economic ally, it is vital that we not stand by and watch as it attacks one of America’s most sacred values—religious freedom.

Mr. Trump would be wise to ensure that action from India’s government on this front is a precondition for continued growth in our bilateral relationship. If the U.S. values this partnership it will insist that India’s leadership guarantee religious freedom to all of its people.