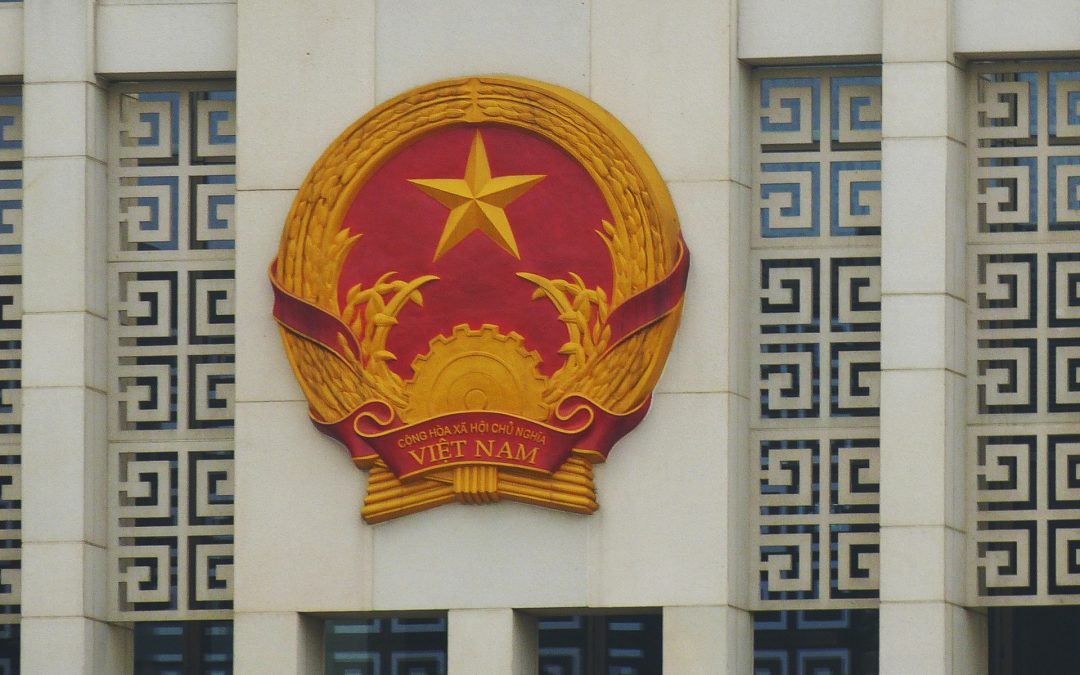 HRW reports that the Vietnamese government restricts religious practice through legislation, registration requirements, harassment, and surveillance. Religious groups are required to gain approval from and register with the government as well as operate under government-controlled management boards.

HRW mentioned how Father Nguyen Dinh Thuc has been prevented by the police to conduct Mass since last August, and continued to be harassed as recent as last month in Ho Chi Minh City.

The mostly-Christian Montagnards ethnic group in the Central Highlands are subjected to constant surveillance and other forms of intimidation, public criticism, arbitrary arrest, and mistreatment in security force custody. In March 2019, a court in Gia Lai province put Ksor Ruk on trial for following an unrecognized Dega Protestant sect and sentenced him to 10 years in prison. Ksor Ruk served a six-year prison sentence between 2005-2011 for the same violation.
In August, Rah Lan Hip was convicted by the same court to seven years in prison, also for being involved with Dega Protestantism.

HRW recommends that the EU should publicly and privately call on the Vietnamese government to take appropriate measures, such as stopping persecution against religious minorities, and ensuring all domestic legislation addressing religious affairs is brought into conformity with international human rights law, in order to uphold religious freedom in the country.