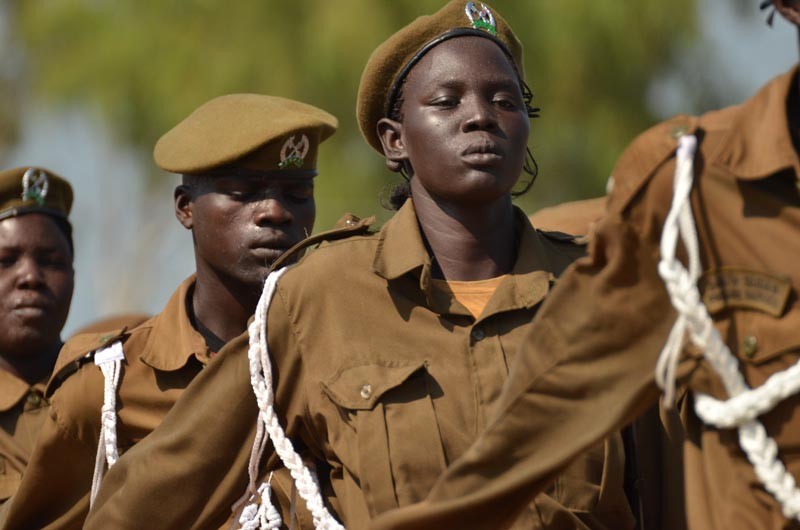 02/21/2020 South Sudan (International Christian Concern) – This past week, Salva Kiir, South Sudan’s President, met with the opposition leader Reik Machar and other opposing forces to agree on a new Unity Government. On Thursday, the meeting successfully agreed to start the new government by Saturday, February 22. If this new formation actually takes place, it could mean an official end to a civil war that has lasted more than 6 years. Kiir and Machar have had a very complicated relationship since the latter reportedly attempted a Coup de’tat in 2013. This is what started the civil war.

In an attempt to show solidarity with his opposition, Kiir made several key agreements. First he agreed to have 5 vice presidents that would be signed into office by Saturday. He also agreed to return the country to having ten official states. He had previously made it have 32 separate states. These concessions helped get Machar and other to agree to the new unity government.

Though this is a hopeful sign, it is not the first agreement that has been made. Since fighting started in 2013, there have been at least four separate agreements and peace talks that have started. None of these have ever changed the situation in South Sudan. Please be praying for the leaders in South Sudan to have wisdom and courage to move forward in peace. The people of South Sudan have suffered from war and violence for decades and need peace to rebuild.