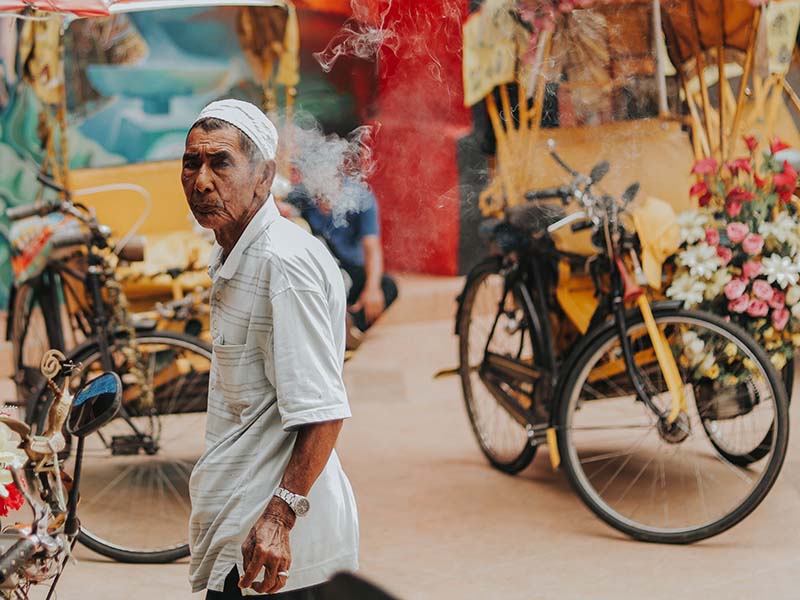 02/18/2020 Malaysia (International Christian Concern) – A public inquiry into the disappearance of Pastor Joshua Hilmy and Ruth Hilmy (née Sitepu) begins on Feb 18 in Kuala Lumpur, after the couple went missing in November 2016.

An acquaintance of Joshua named Peter Pormannan testified that the missing pastor previously informed him that he was wanted by an unnamed religious authority.

“Two years after I met Joshua, he told me that the religious authorities were looking for him. He said that it was related to what he believes in (faith) and about his life experience,” the 58-year-old insurance agent was quoted as saying in the Malaysiakini news report.

He recounted that Joshua had told him he was being investigated as he wanted to alter the religious status on his MyKad (ID card for Malaysians) from Muslim to Christian.

Joshua is a Malay Muslim who converted to Christianity from Islam, although it could not be ascertained when this happened.

According to the Star Online, Peter also told the inquiry that Joshua did a lot of pastoral work and always shared his experiences with people, especially those who were troubled.

On the other hand, family of Ruth Sitepu, an Indonesian national, have been waiting earnestly to know her whereabouts.

“We are desperate to know the truth about what happened to our sister and brother-in-law. We hope to be united with them soon,” said her brother Iman after the end of the first day of the inquiry on Tuesday (Feb 18).

He said that Ruth, who is the fourth of eight siblings, always kept in touch with the family until she and her husband went missing in November 2016.

“She is a good person. We are waiting for her return and to be united with her,” she said while sobbing.

The inquiry is tentatively being held over 14 days, between today and April 29. It was set up to assist the authorities with their ongoing investigation into the disappearances of Joshua and Ruth and to identify the best possible recommendations and work on these with appropriate parties.