You Could Be Flogged for Celebrating Valentine’s Day in Aceh 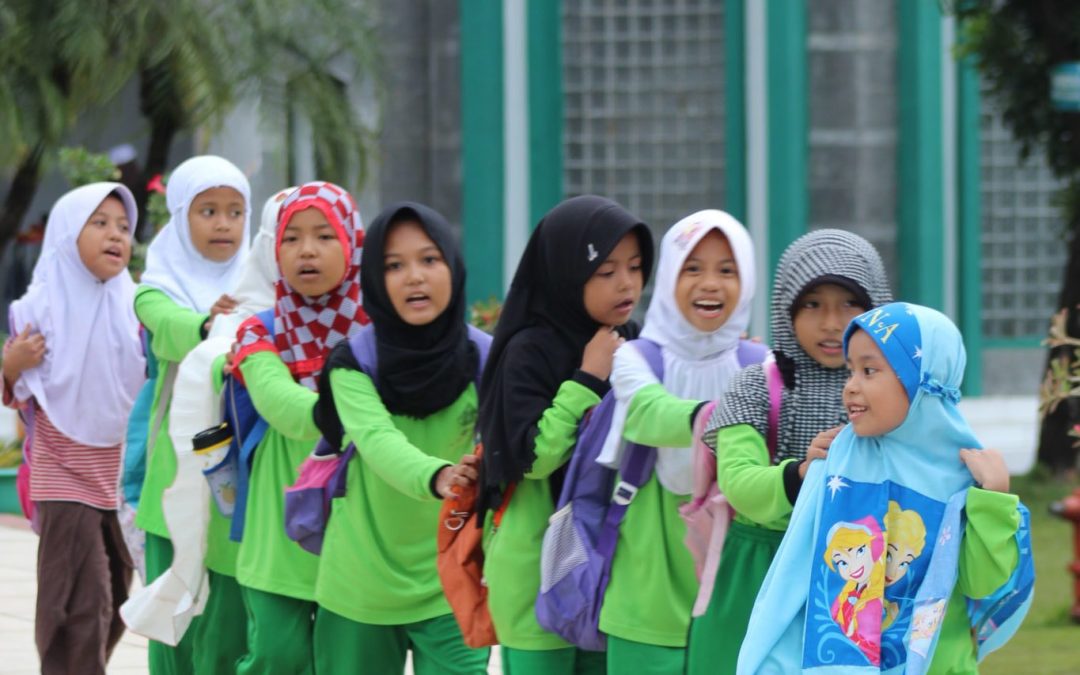 02/15/2020 Indonesia (International Christian Concern) – In Muslim-majority Indonesia, celebrating Valentine’s Day could get you into trouble. Perhaps even caned.

In parts of the nation, Valentine’s Day is controversial, with many Islamic clerics and conservative Indonesians criticizing its Western roots and what they say is a promotion of premarital sex.

According to UCA News, Muslim clerics and government officials in several regions of Indonesia have called on youths not to celebrate Valentine’s Day.

In Aceh, the only province that implements Sharia law, the call was accompanied with the threat of a flogging for those ignoring it. A government circular called for residents not to celebrate the romantic day and to report any violations.

“Those who are [caught] celebrating Valentine’s Day violate Islamic Sharia law applied in Aceh, and they can be caned,” Ramli MS, the regent of West Aceh, said. The selling of Valentine-related merchandise in the region is also banned.

In response, Franciscan Father Vincentius Darmin Mbula, chairman of the National Council of Catholic Education, told UCA News, “Valentine’s Day can be a moment for everyone to reflect on love and mutual respect.”

He disagreed with local governments taking it on themselves to tell schools to impose bans.