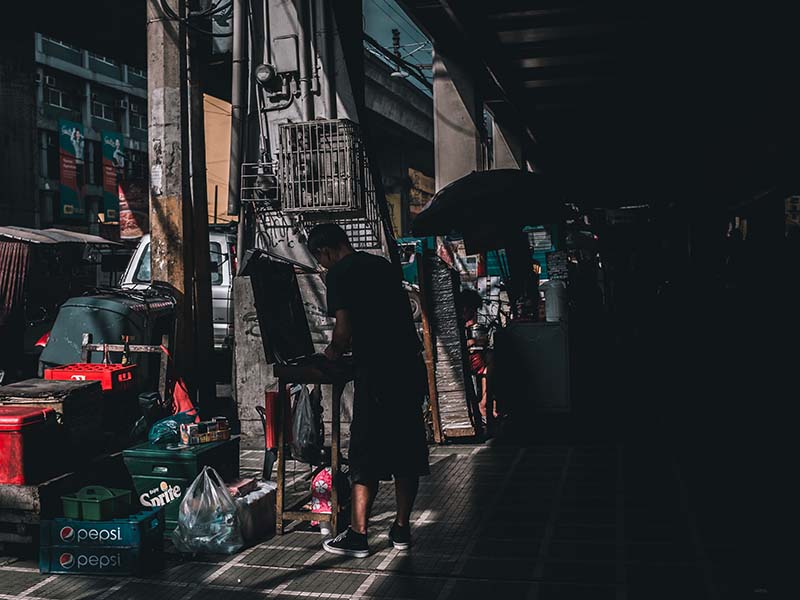 However, two priests and nine other people are still going to trial for their involvement in the alleged plot to oust the president.

UCA News reports that the bishops’ conference earlier described the charges against the four Catholic bishops, two priests, and several government critics as “beyond belief.”

Father Reyes said the charges were “a desperate move to suppress dissent.”

“The move is obviously meant to scare the hell out of these churchmen and eventually silence them,” said Father Jerome Secillano, chairman of the public affairs office of the bishops’ conference.

Our brothers “are neither fighting the government nor Duterte. What they are against are the repressive policies that put so much burden on the poor,” added Fr Secillano.

The charges stemmed from a viral video last year, accusing President Duterte and his family as allegedly involved in the illegal drug trade.