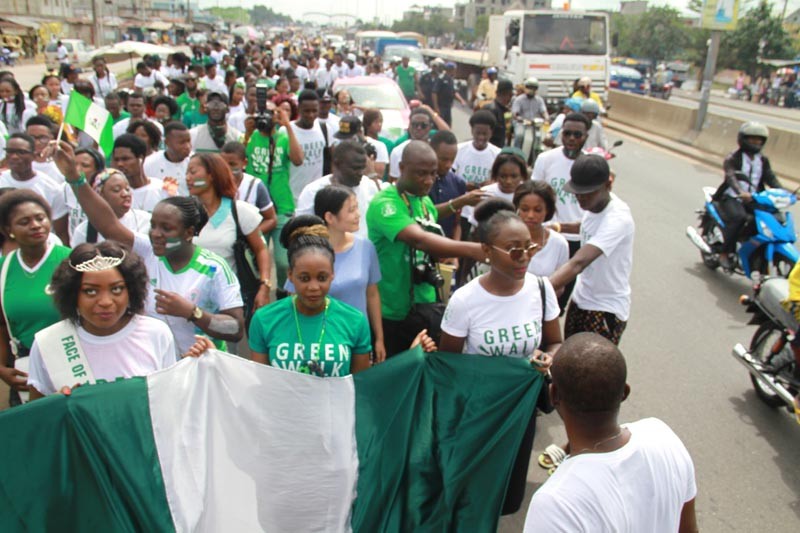 The walk was the culmination of a three day fast, requested by the Christian Association of Nigeria (CAN) to raise awareness and call upon President Buhari to take action against the senseless murders of Christians that have been taking place in the past few months by Boko Haram and their affiliates. The protest was most closely linked to the death of Lawan Andimi who was the chairman for CAN in Adamawa state.

Adeboye previously had refrained from similar protests and actions but decided to lead this march. Several politicians praised him for taking action. Vice President Yemi Osinbajo is a member of his congregation.