Bank Accounts of Rural Missionaries Frozen by the Philippine Government 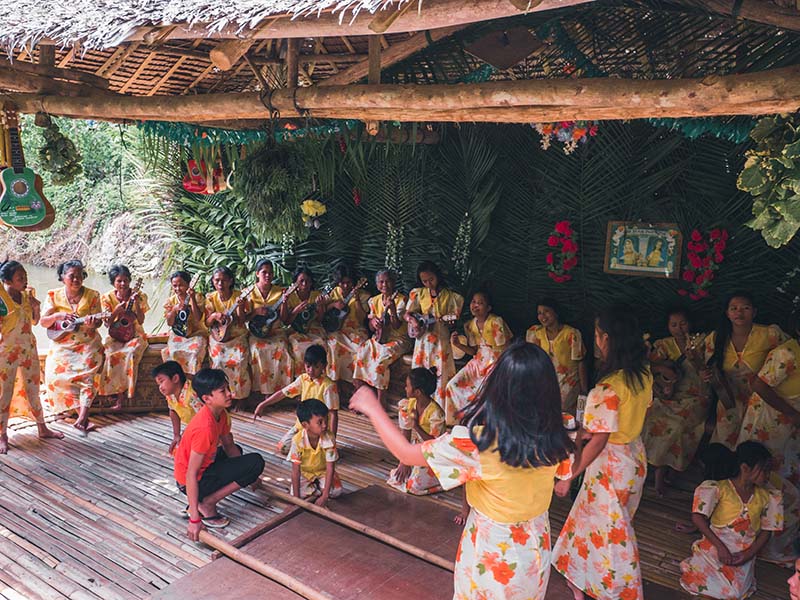 02/10/2020 Philippines (International Christian Concern) – The Philippine government has frozen the bank accounts of a church organization for “probable cause,” saying they are “related to terrorism financing.”

The government’s Anti-Money Laundering Council (AMLC) ordered a 20-day freeze on three of the Rural Missionaries of the Philippines (RMP) accounts with the Bank of the Philippine Islands. In December 2019, the AMLC also ordered the bank to submit details of related bank accounts and proposed the filing of a petition before the Court of Appeals to extend the freeze order to six months.

UCA News reports that the RMP expressed its “utmost dismay” with the council, saying that the decision “greatly encumbers our mission to collectively witness and act as Christ’s disciples with the rural poor.”

RMP released a statement on February 6, denying involvement “in any form of financing terrorism,” adding that donations and funding received by the organization are used to implement projects and programs to help the poor.

“We have our mission and community partners to confirm this,” said the group.

“In freezing our bank accounts, the AMLC is only depriving the rural poor of the help and services they deserve and that the government refuses to provide,” the statement added.

The group, established on Aug. 15, 1969, as a mission partner of the Association of Major Religious Superiors, has been repeatedly accused by government security officials of having links with communist rebels.

“We’ve been accused of being a communist and terrorist front. Our members have been harassed and threatened, forcing some of them to seek sanctuary elsewhere,” read the group’s statement.

In the southern Philippine region of Mindanao, schools run by the organization have been recently closed. Several senior RMP members have also been charged with various crimes including perjury, arson, kidnapping, robbery and frustrated murder.

Last August, a nun from the organization appealed to the public to support and protect missionaries, especially the laypeople, “who are in the front line of the struggle against injustices.” She also condemned “unrelenting government attacks,” including red-tagging, surveillance, and the filing of charges against missionaries to hinder them from performing their mission.