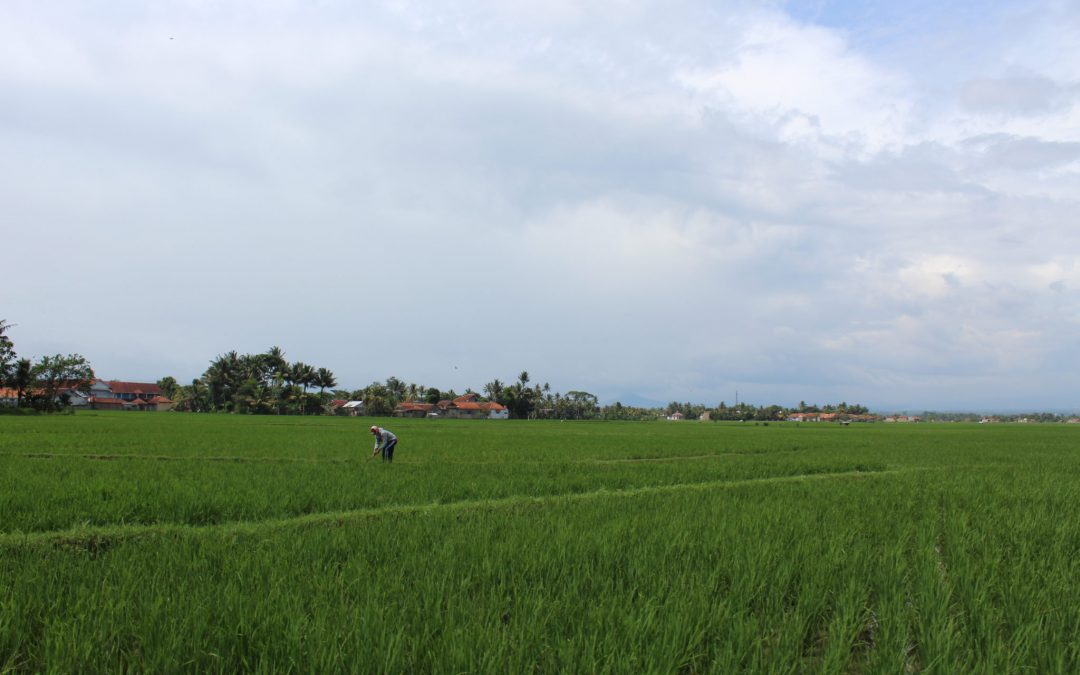 02/07/2020 Indonesia (International Christian Concern) – An interfaith festival due to take place in the cities of Bandung and Cirebon on Feb. 15 is now being opposed by local conservative Muslim group.

UCA News reports that thousands of Buddhists, Catholics, Confucians, Hindus, Muslims and Protestants were planning to take part in the celebrations, which organizers say are to boost tourism and promote diversity.

However, hundreds of Muslims from the umbrella group Islamic Organization Forum (Formasi) in West Java, gathered outside the offices of the Bandung mayor and the provincial governor on Feb. 3, and they also met deputy provincial governor Uu Ruzhanul Ulum to demand the festivals, which they said were against Islamic values, be canceled.

“We oppose it because there is an element of polytheism here that runs contrary to the Islamic religion,” news portal Republica.co.id quoted Formasi coordinator Iwan Daryana as saying.

“If the local government tries to go ahead with these activities, Islamic organizations in West Java will take matters into their own hands,” he added.

During the Feb. 3 protest, Muslims also objected the building of a large church on the outskirts of Bandung. With a population of 48 million people, West Java is Indonesia’s most populated province and is regarded as the most intolerant and a hotbed of radical and extremist groups.

According to local authorities, the interfaith and intercultural festival called “Bandung City is a Shared House, Ours Together” is an attempt to unite all elements in society, particularly in the provincial capital, and make it a place for all religions and ethnic groups.

Ahmad Suaedy of the Wahid Institute, a Jakarta-based group that campaigns for tolerance and pluralism, urged local authorities not to give in to pressure from radical groups and demanded the police take action against those who oppose efforts for peace and tolerance.