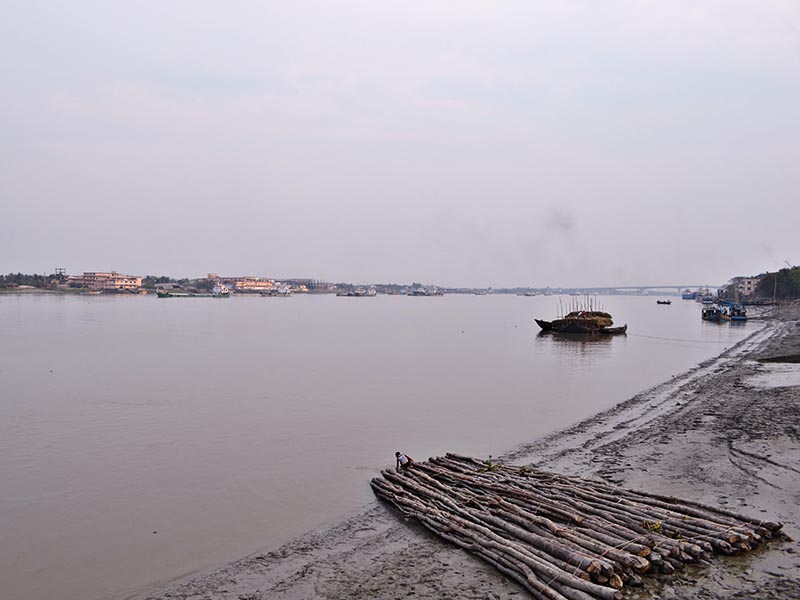 02/02/2020 Bangladesh (International Christian Concern) – Christian leaders in Bangladesh have condemned a violent attack on Rohingya Christians in a refugee camp earlier this week. As a result of the attack, some 25 Christian families have been forced to move to a UN transit camp.

“The attack is a very sad episode,” Nirmol Rozario, President of the Bangladesh Christian Association, told Asia News. Razario explained that his association was planning to soon visit the affected families to see what aid could be provided.

According to reports, some 25 Christian families were attacked in the Kutupalong Maga refugee camp in Cox’s Bazar on Monday, January 27. While the motivation behind the attack is still unknown, one of the Christians affected, Saiful Islam Peter, claims the attack was motivated by the victims’ Christian faith.

As a result, 12 people were wounded and another eight required medical assistance.