A Story from The Secret Church Inside North Korea 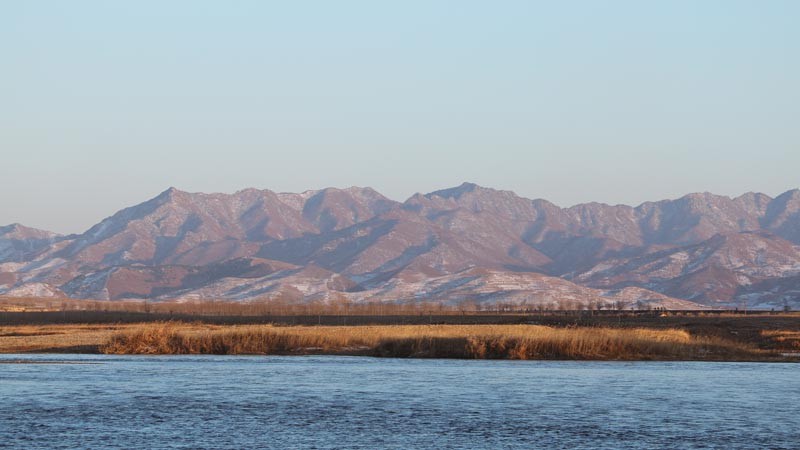 01/24/2020 North Korea (International Christian Concern) – Young-sik never expected that one day he would find another Christ follower in the most difficult country for Christians to live in – North Korea.

But God works in amazing ways. As he was praying secretly in the fields one day, a fellow believer heard him— Byung-Chul, an older gentleman approached him, grabbed his wrist and drew a cross in the palm of his hand, hoping he’d recognize the invisible symbol. But he did not understand.

The next day, Young-sik went out again to the same field to forage for food. Byung-Chul spotted him again and walked nearby, deliberately humming a melody from an old hymn for his second attempt to connect. Only this time Young-sik got the sign and was overjoyed to have a sense of hope and find a spiritual companion in this hellish place.

From that day on, Young-sik became part of the underground church Byung-Chul was leading. “It was such a wonderful experience that proved how faithful Jesus is,” Young-sik shares. “The sigh of depression was gone now, and hopeful prayers were on my lips.”

For Young-sik, life was miserable before meeting Byung-Chul. Being sent by the government to this remote area without his family, he felt alone and isolated. For him to be able to worship with other believers, it was refreshing. Gradually, like the apostle Paul trained the younger Timothy, Byung-Chul discipled and trained Young-Sik to one day take his place as spiritual leader of the village.

And this day recently came. Byung-Chul prayed for Young-sik before his passing. “When he blessed me as the new leader, that was another joyful and spiritually significant moment,” Young-Sik says. “But it’s not just the role I’ve been given; it’s also my calling. I know that I will serve the Lord until my death in this village. This is where God placed me, not the government. Byung-Chul always said, ‘If I live here, I’ll live here. If I die, I will die here.’”

This story shared by Christian persecution watchdog Open Doors tells of the reality for Christians in North Korea – they often live isolated, fearful of being discovered by non-believers, as Christianity is the state’s top enemy— being exposed can mean prison camps or even death.

Yet they continue to preserve their faith, despite hardships and constant fear of being discovered. While we do not hear much about the North Korean Christians, they exist and need our prayers of encouragement and support.