Protest Continues for Equality for Muslims in India 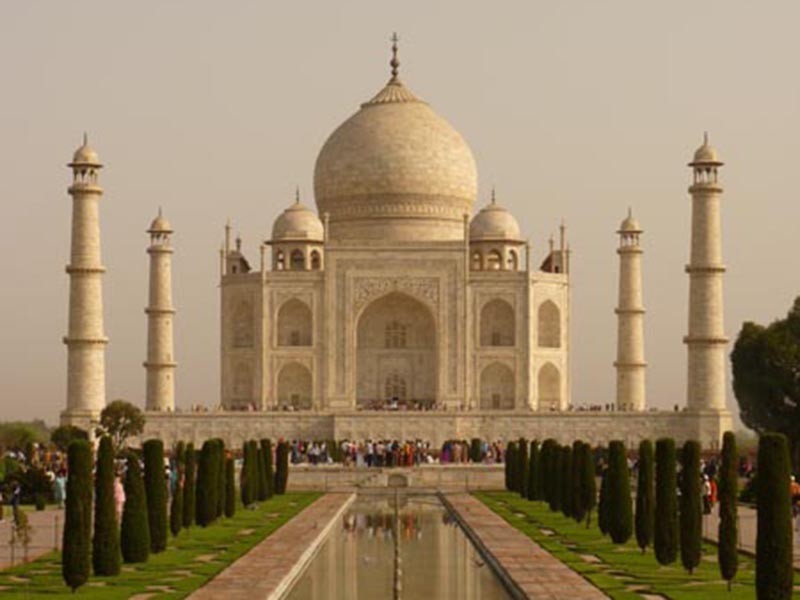 1/24/20 India (International Christian Concern) – Protestors from all walks of life have blocked India for the past 45 days, demanding human rights and religious freedom. The chants of the protestors band together all the religious minorities as brothers against injustice. Although the secular-based Constitution of India has values of equality and freedom, because of agendas within the BJP (Bharatiya Janata Party), it has not been upheld. Many are concerned that if Muslims are excluded under the law by the Citizenship Amendment Act (CAA), it creates a precedent for the BJP to do this to other religious minorities from countries outside of their borders.

On January 20th, Christians from every corner of India carried banners that read ‘No to divisions between people,’ “We are all children of God,” etcetera. Another document that the protestors are marching against is the National Citizen Register (NRC) which is another anti-citizenship policy. Earlier this month, the Supreme Court agreed to hear the appeals and petitions of the law, but just on January 22nd, they postponed their decision.

The protests will continue with nonviolent methods, songs, and poetry. India’s minister of education, Varsha Gaikwad, said on January 26, 2020, all of the schools on the coasts, including Mumbai, will praise the foundational principle of equality and legality. Gaikwad also said that the goal “is to develop the civic sense among students, enhancing the values ​​of respect and freedom.” Over 30 confirmed deaths have occurred in reaction to the CAA for the protection of rights. Please continue in prayer for our brothers and sisters who are extremely at risk, their safety, and continual courage through this ordeal.