The Vatican Will Appoint a New Pro-China Hong Kong Bishop 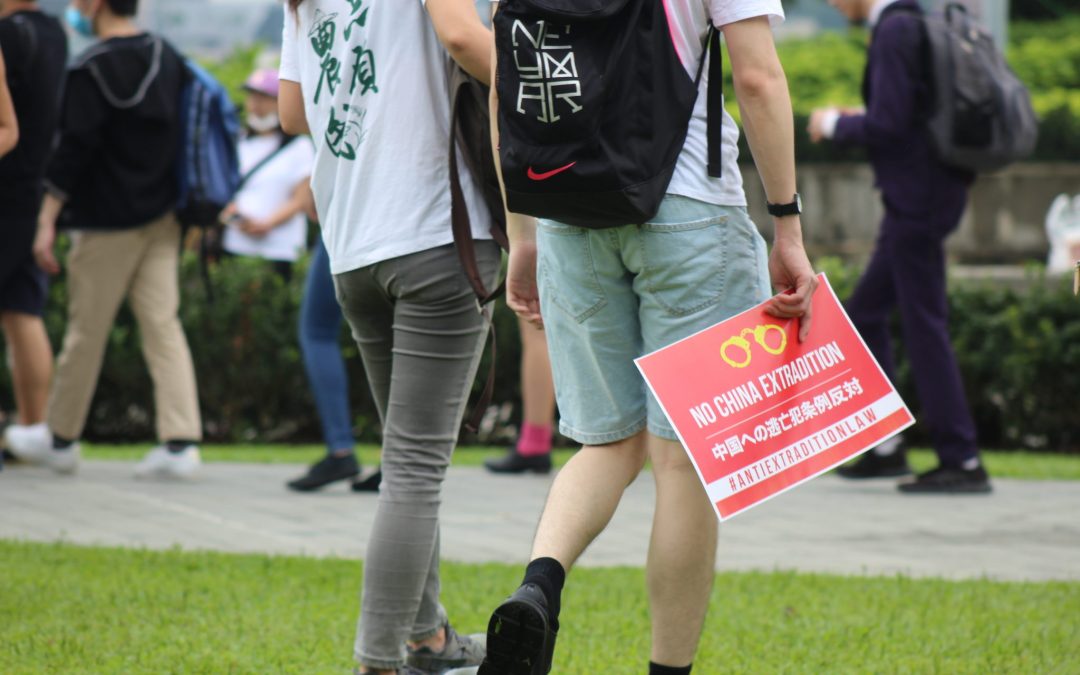 01/21/2020 Hong Kong (International Christian Concern) – According to a Catholic news agency, the Vatican has decided who the next bishop of Hong Kong will be,  but has delayed naming him over concern that local Catholics may see him as too close to the Chinese Communist government.

According to Catholic News Agency (CNA), senior Church officials in Rome, Hong Kong, and mainland China have independently confirmed to CNA that a decision to appoint Father Peter Choy Wai-man as Hong Kong’s next bishop has received final approval in Rome.

The leadership seat of Hong Kong Diocese has been vacant since last January following the unexpected death of Bishop Michael Yeung Ming-cheung. Cardinal John Tong Hon, Bishop Yeung’s predecessor who retired in 2017, has led the diocese since then.

Several Vatican and Hong Kong diocesan officials have told CNA, Choy’s appointment has not been announced because his elevation could be perceived as a rebuke of the ongoing political protests on the special administrative region, which have been ongoing since last June.

“The situation [in China and Hong Kong] is very delicate and no one wants to make things more difficult. It will be announced [when it can be] and that’s all there is,” one senior curial source in Rome is quoted as saying.

According to UCA News, the reluctance to announce the name of the new bishop stems from Father Choy’s perceived closeness to the government and his and his coldness toward the pro-democracy movement, which is supported by many lay Catholics in Hong Kong.

Some question the ability of Fr. Choy to stand up for the Church, as a senior local cleric describes him as a “pro-Beijing hawk,” and a “sworn enemy of [Cardinal] Zen,” who is a known for his criticism of Beijing’s persecution against Christians.

“His elevation is just further proof of how the Holy See is selling the faithful down the Yangtze, or in this case Pearl River,” the senior cleric told CNA.