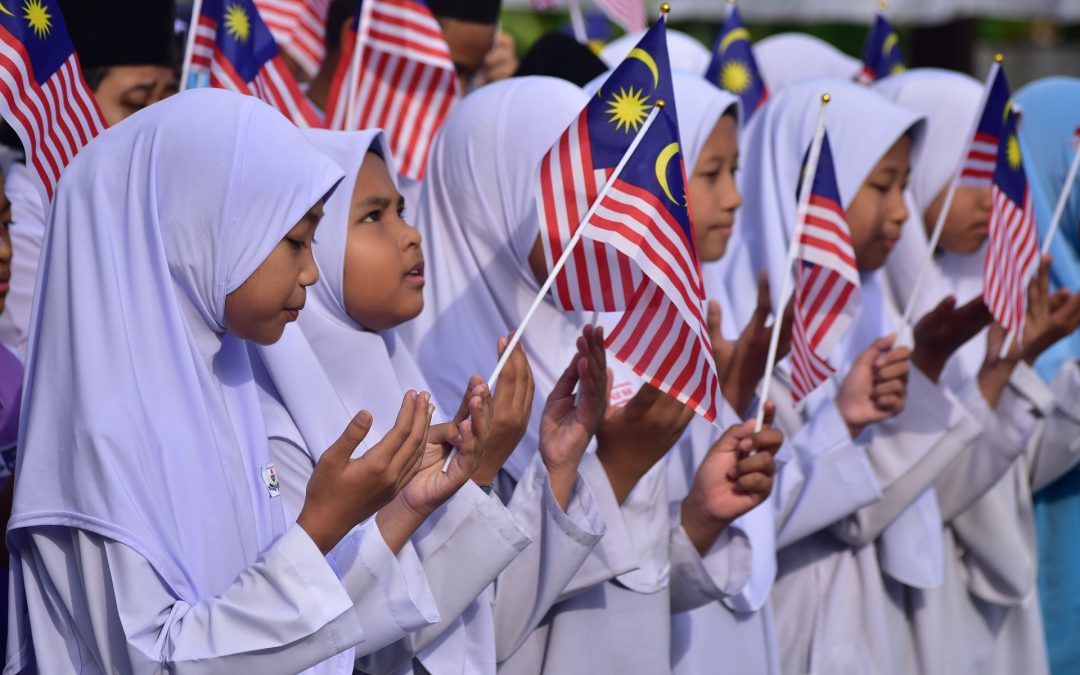 01/16/2020 Malaysia (International Christian Concern) – Chinese educationist group Dong Jiao Zong and minister Datuk Seri Mujahid Yusof Rawa met today to discuss the controversial teaching of Jawi, the Arabic script which is used to write Malay texts. Both of them have agreed on the need to de-escalate the fiery debate on Jawi lessons, as many in Malaysia have given rise to fears and suspicion on Islamization of pupils.

Malay Mail reports that both parties agreed that they need to sit down and discuss methods of implementing Jawi in schools in a way everyone will agree with, and that the public needs to know that Dong Jiao Zong is not opposed to Jawi lessons, but only on its implementation.

The minister in charge of religion also said that both parties have identified five points that need to be addressed over the issue.

Mujahid said the most important point was to recognize that Dong Jiao Zong does not oppose Jawi, and that all parties need to de-escalate the situation, which has inevitably taken on a racial tone.

The third point, he added, is to reiterate that the introduction of Jawi is not meant to convert non-Muslims into Islam, and it is not part of Islamization; and for everybody to collectively fight those who wish to stoke racial tensions by manipulating this issue.

Finally, all parties need to be able to sit down and have a dialogue and discussion about this issue as well as being open minded enough to accept one another’s views.

In Muslim-majority Malaysia, religious and racial issues are often intertwined, as most ethnic Chinese are either Christian or Buddhist, while ethnic Indian believe in Hinduism. The ethnic minorities in Malaysia strive to preserve their faith, while trying to fend off any moves by the government which they consider as possible Islamization.