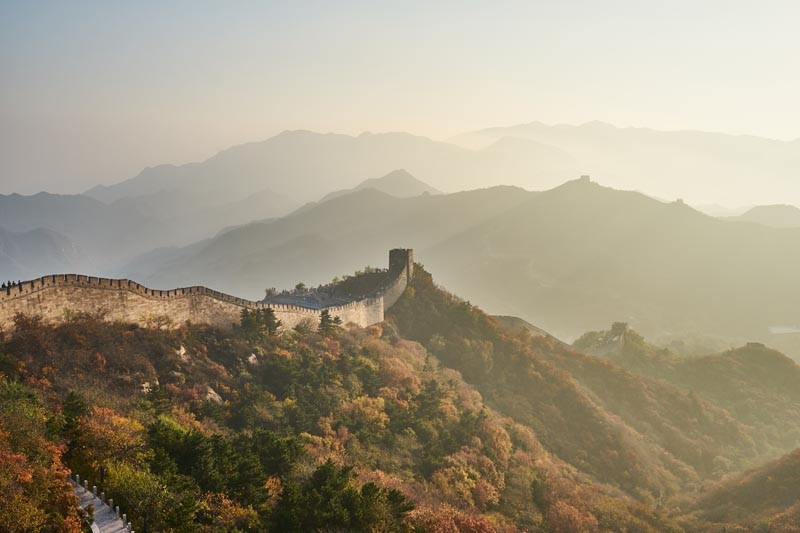 01/13/2020 China (International Christian Concern) – According to a recent report by Chinese Lawyer Si Weijiang, three women in Hubei Province, China are facing governmental persecution regarding fraud charges over church donations. According to Weijiang, this is probably the first case in the country of such a charge.

One woman, Pastor Hao Zhiwei, is facing charges caring a minimum sentence of 10 years in prison. Hao is a preacher for a house church operating under a legal Chinese church. She began her ministry in 2001 after graduation from seminary and joined a Three-Self Church.

Three-Self Patriotic churches and China Christian Council are the two primary legal churches in China. Anyone who desires to serve as a pastor or clergy of these churches must legally receive training and ordination from the government.

Because Hao did not agree with these regulations she was not an officially recognized pastor. She continued to preach under the umbrella of her original Three-Self Church. However, in July 2019, Hao was issued a notice requiring her to “understand, support and cooperate with the government’s administrative decisions from the perspective of ensuring the safety of the lives and property of religious people”.

As a result, Hao was arrested in July and her church was demolished in August according to a ChinaAid report. Her arrest charges were based on the church tithes given to her, which the Chinese government claiming that due to the Hao’s illegal status a preacher, these amount to fraud charges. Despite the fact that the tithes are tracked and verified by others and in conjunction with the church, Hao is facing a minimum charge of 10 years in prison. This would then surpass Pastor Wang’s imprisonment, which is already widely seen as a warning to many Christians.