India’s Christians See Challenges Ahead in 2020 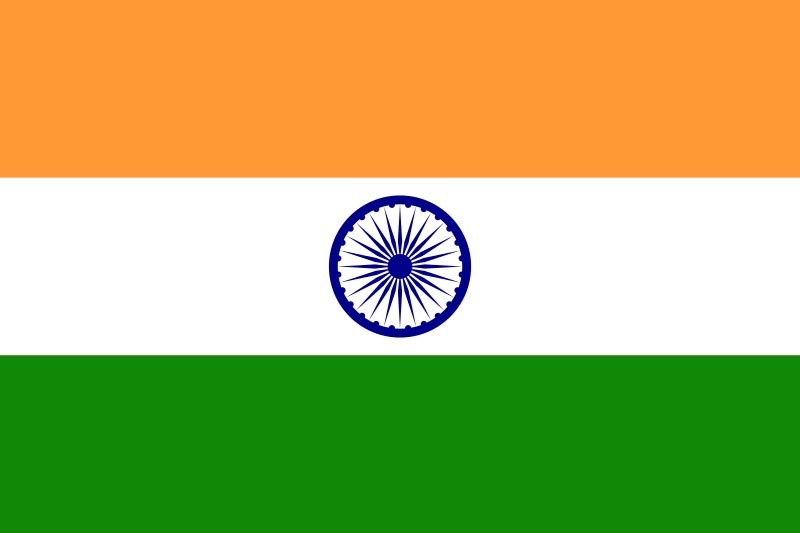 01/10/2020 India (International Christian Concern) – Looking back over 2019, many Indian Christians remember the year as a challenging year. The re-election of the Hindu nationalist Bharatiya Janata Party (BJP) to India’s national government and continued attacks on Christians and their places of worship have many bracing for more challenges ahead in 2020.

According to Tehmina Arora, a practicing Supreme Court lawyer and Director of ADF India, Christians in India continued to endure an increasing number of attacks on their community in 2019. Much of this violence was perpetrated by radical Hindu nationalists, often incited by the BJP government’s nationalistic rhetoric and policies.

“Nobody should be persecuted because of their faith,” Arora told the Catholic Herald. “In India, more and more Christians suffer from an increasing number of physical and verbal assaults.”

According to Arora, more than 300 cases of mob violence were documented against Indian Christians from all denominations. “Less than 40 of those cases were prosecuted by the police,” Arora pointed out.

In recent months, the BJP-led government has moved to implement several Hindu nationalist policies that have fomented religious tensions across the country. After winning re-election in May, the government abolished the autonomy of Jammu and Kashmir, the country’s only Muslim majority state. In December, the government pass the Citizenship Amendment Act, an act that provides a path to citizenship for persecuted minorities but expressly denies this path to Muslims.

Since then, nationwide protests have been staged across India in opposition to these policies and support of India’s pluralistic heritage. Unfortunately, violence associated with these protests has led to the deaths of more than 20 people.

Looking forward into 2020, many of India’s Christians do not see a high likelihood of improvement. However, many stand dedicated to their faith and their community in the face of growing intolerance and persecution.