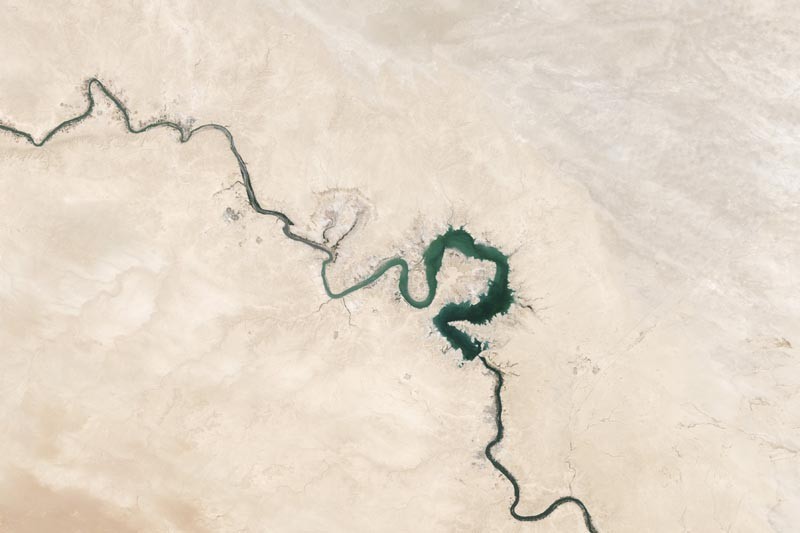 01/05/2019 Iraq (International Christian Concern) – Repairing the infrastructure damage left behind by ISIS in Iraq’s city of Mosul comes at a cost for those who are trying to rebuild their lives in the city. Street repairs, particularly of the sewer system, has left several gaping holes that have caused injury for passer-byers. Several of these holes have been left unfilled for long periods of time, and doctors have lately noticed an increase of related injuries.

Reconstruction of Iraq’s infrastructure is a costly endeavor totally in the billions. Rebuilding efforts are plagued by corruption and security concerns. For persons displaced by ISIS, a slow reconstruction process is a noteworthy barrier for the return home. This becomes especially concerning for marginalized groups in Iraq, such as Christians and Yazidis, who were directly targeted by ISIS’s genocide. They are quickly leaving the country, prompting fears that their presence in Iraq may eventually disappear. A lack of confidence in Iraq’s ability to reconstruct the damage does little to sway their minds to remain in Iraq.