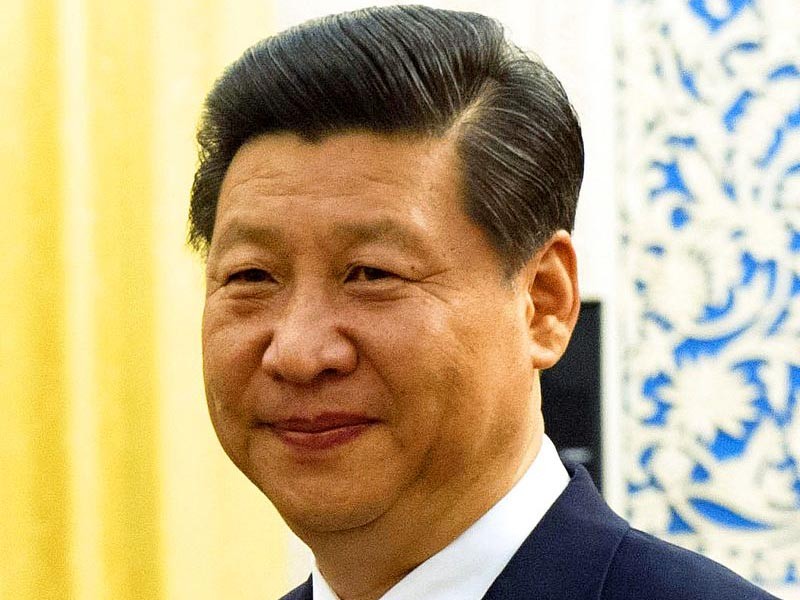 A statement by the U.S. State Department says, “We are alarmed that Pastor Wang Yi was tried in secret and sentenced… in connection to his peaceful advocacy for religious freedom. We call for his immediate and unconditional release.”

As previously reported by ICC, the lack of rule of law in China hints that it is unlikely that the pastor’s sentence will be overturned. The international outcry and condemnation hopes to spur enough pressure to force his release.

The State Department’s comments continued saying, “This is yet another example of Beijing’s intensification of repression of Chinese Christians and members of other religious groups. We will continue to call on Beijing to uphold its international commitments and promises made in its own constitution to promote religious freedom for all.”

The U.S. Secretary of State, Mike Pompeo, also condemned the ruling on twitter, echoing similar statements made by the State Department.

As highlighted in the statement, China’s constitution does grant religious freedom to its citizens. However, in the past six years since President Xi Jinping took office, religion, and especially Christians, are seen as threats to the Communist party and the dedication to China over all else.

Several institutions and Chinese Christians, including one of Pastor Wang’s friends, have speculated that the Chinese government is attempting to make an example of the ERCC pastor.