University Lecturer in Pakistan Sentenced to Death on Blasphemy Charges 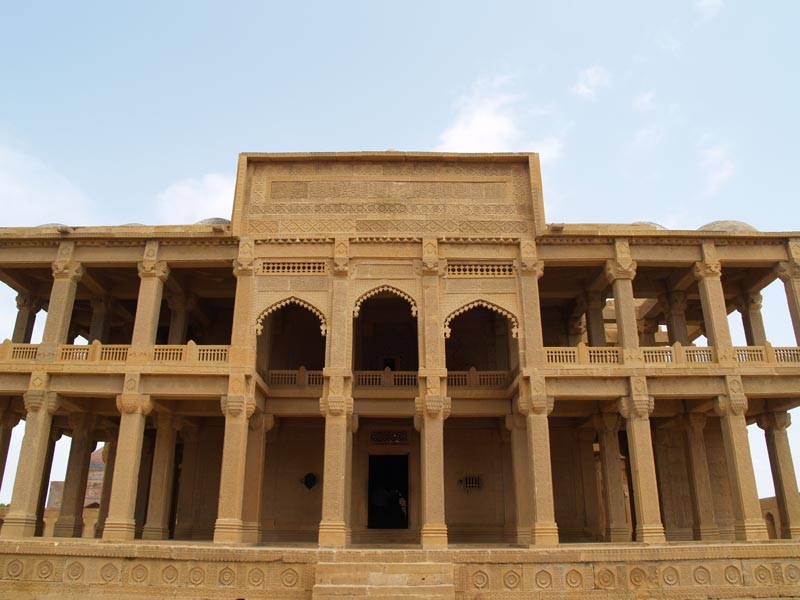 12/27/2019 Pakistan (International Christian Concern) – On December 21, Junaid Hafeez, a Muslim lecturer at the University of Bahauddin Zakriya in Multan, was sentenced to death by a trial court in Multan after being convicted under Pakistan’s notorious blasphemy laws. Hafeez graduated with a degree in American literature from a university in the USA.

Hafeez was arrested in March 2013 after being accused of posting derogatory remarks against the Prophet Muhammad on Facebook and repeating those remarks verbally. In 2014, Hafeez’s defense attorney, Rashid Rehman, was shot and killed in his office by extremists for “defending a blasphemer”.

Hafeez has reportedly been attacked by other prisoners several times and has been kept in solitary confinement in the central jail in Multan for last five years. Throughout his trial, there have been frequent delays as court hearings and judges have transferred his case multiple times. According to the Human Rights Commission of Pakistan, Hafeez’s case has been heard by at least eight trial judges over the past five years.

Talking to media, Hafeez’s current defense attorney criticized the conditions in which Hafeez has been held. According to his attorney, these conditions have had a negative effect on his client’s health.

“[We] are dismayed by the verdict,” the Human Rights Commission of Pakistan said in a statement following the announcement of the verdict. Amnesty International reportedly called the verdict “a travesty”.

False allegations of blasphemy continue to be one of the deadliest human rights abuses in Pakistan. Christians and other religious minorities are disproportionately targeted for false allegations because of personal disputes or attempts to incite religious hatred by extremists.