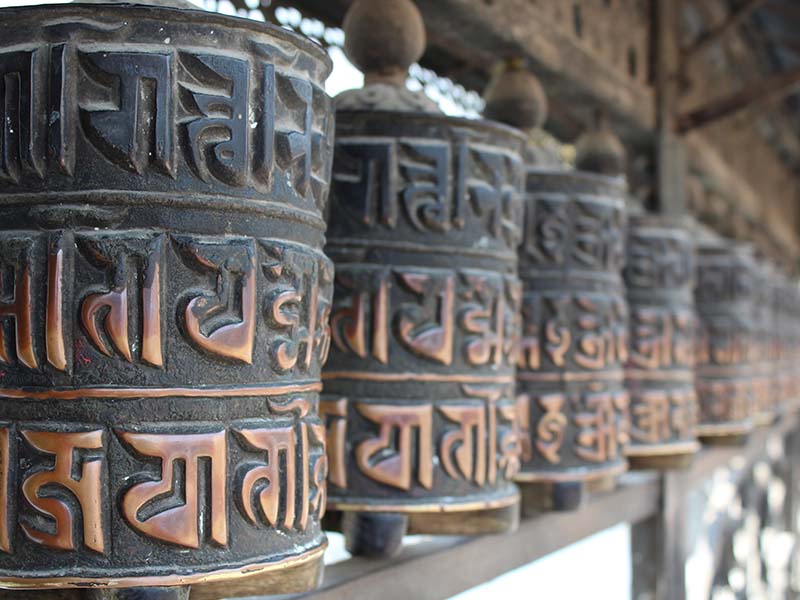 12/19/2019 Nepal (International Christian Concern) – In 2015, Nepal adopted a new constitution that declared the country to be a secular nation. Christians living in the formally Hindu kingdom were overjoyed by this news because it seemed to indicate that their community would enjoy greater religious freedom. However, since 2015, the persecution of Christians in Nepal has increased and religious freedom in Nepal has been significantly curtailed.

In late 2018, Nepal passed an anti-conversion law that essentially criminalized sharing one’s faith. Since then, at least 17 Christians, including both Nepalese citizens and foreigners, have been accused and arrested under this law.

“There have been a number of high profile arrests under the anti-conversion law and each one of those is now being pushed through the courts to test what’s going on,” John Pudaite, from Bibles for the World, told Mission Network News. “We’re in there and kind of assessing the situation and what it might hold for the future of our ministry as well as other ministries in Nepal.”