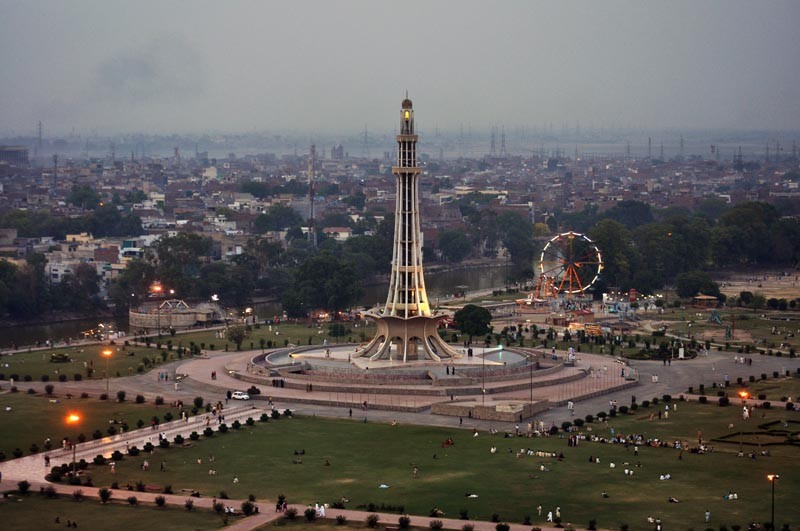 12/14/2019 Pakistan (International Christian Concern) – Release International, an organization that supports persecuted Christians around the world, reports that Christians in Pakistan are ten times more likely to be accused of blasphemy than other members of the country’s population. In light of this shocking statistic, the organization has called for Pakistan’s notorious blasphemy laws to be repealed.

Speaking to the Church Times, Paul Robinson, Chief Executive of Release International, said, “Given that Christians make up just two per cent of the population, the numbers charged are disproportionately high. Christians are ten times more likely to be accused of religious offenses in Pakistan.”

“The blasphemy laws have been used to make false allegations against Christians, often to settle scores,” Robinson continued. “Just to accuse someone of blasphemy can light a fuse that leads to murder. The blasphemy laws are weapons of religious discrimination. They must be repealed.”

Since 1987, more than 1,500 individuals, including at least 219 Christians, have been accused of committing blasphemy in Pakistan. According to the U.S. Commission for International Religious Freedom’s (USCIRF) 2019 Annual Report, “Accusers are not required to present proper evidence that blasphemy occurred, which leads to abuse, including false accusations.”

According to the National Commission for Justice and Peace (NCJP), a human rights advocacy group formed by the Catholic Bishops’ Conference of Pakistan, “The worst effect of the blasphemy laws [are] that they instill a sense of insecurity among non-Muslims in their daily life. While their interactions with neighbors, colleagues, and fellow passengers are inevitable, a looming ignorance and fanaticism make religion a convenient tool of religious persecution.”

“As far as impact of the laws, the minorities suffer the most due to the environment created by the existence of the blasphemy laws,” NCJP reported in its 2018 Human Rights Monitor. “In case of a non-Muslim accused, the trial takes several years of pleading and the whole community is targeted. In several incidents, places of worship, properties were burnt and household goods looted.”

In addition to the threat of false accusations, severe judicial punishment, and communal violence, extra judicial murders have become a regular feature of non-Muslims being accused of blasphemy. According to USCIRF, “Many individuals accused of blasphemy never made it to the courtroom as vigilante violence has caused the murder of 62 people since 1990, with very few prosecutions for mob violence and lynching.”