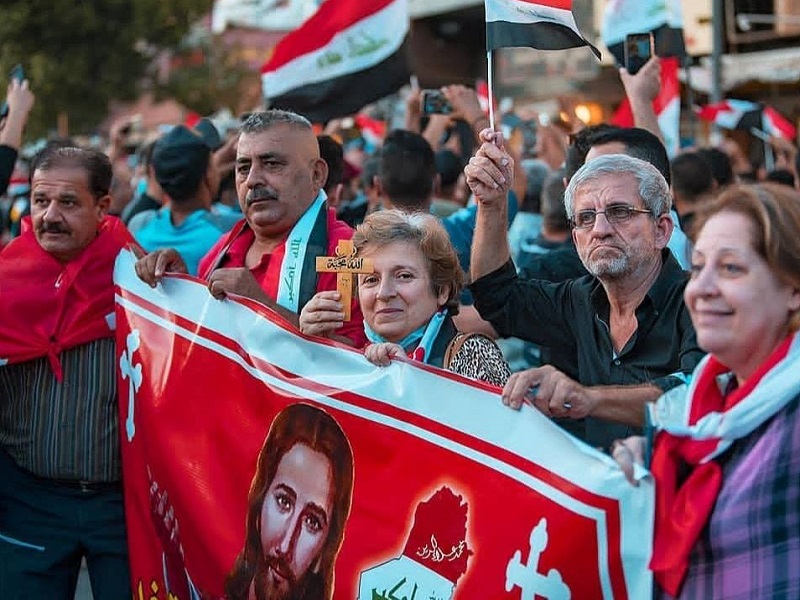 12/07/2019 Iraq (International Christian Concern) – Speaking before the United Nations Security Council on Wednesday, Chaldean Archbishop Bashar Warda warned that the protests in Iraq are a rejection by the country of the post-2003 structure and government. He warned that establishment of a sectarian based constitution has brought corruption, despair, and a lack of unity throughout the country. The Archbishop also praised the nonviolent nature of the protests, which include Muslims openly welcoming Christians, and noted the violent response used by the security forces.

The government structure referenced by the Archbishop was established following the American invasion of Iraq. The United States played a strong leadership role in the establishment of the constitution, which makes several political appointments based on ethnic or religious grounds.

The changes experienced by Iraq within the past two decades has left the country in a very different environment than the early 2000s. Many Christians have expressed amazement at how welcome they are by Muslims seeking religious freedom, and other rights, throughout the ongoing protests. Christians often speak how, for the first time, they have hope for their country’s future. However, the government’s violent resistance to protestors leaves many wondering if change will indeed come—and at what cost.