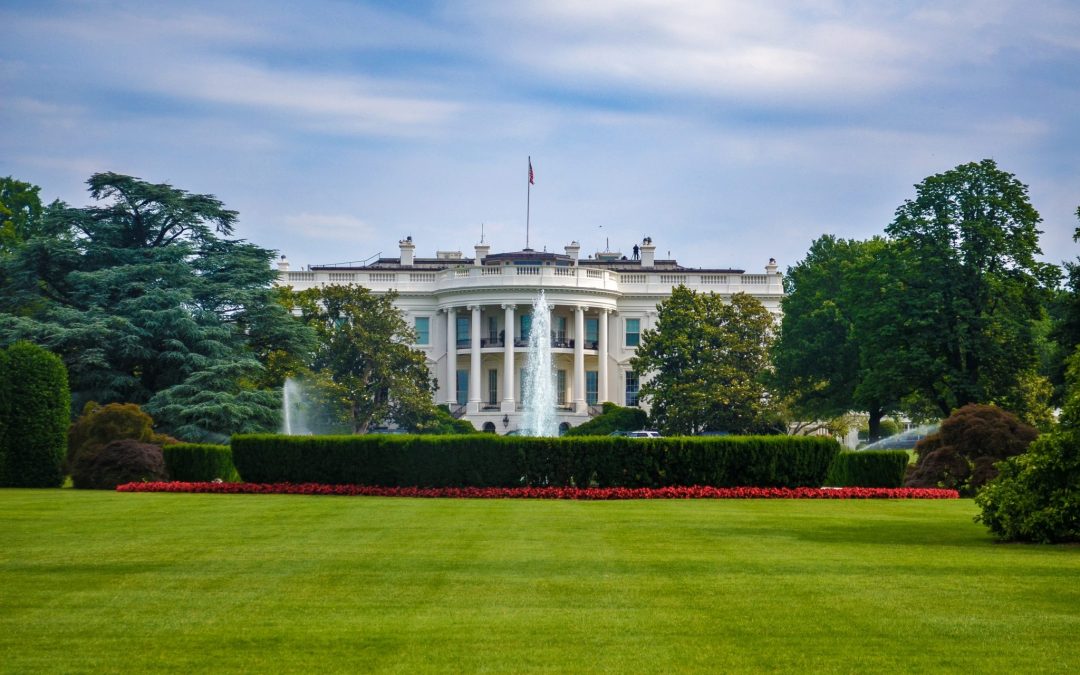 11/19/2019 Washington, D.C. (International Christian Concern) – Two White House officials indicate that U.S. foreign assistance may become dependent on the state of religious freedom in the recipient country, according to recent reports by Politico. This potential development comes as the United States has taken an increasingly public stance against the abuse of religious minorities around the world, making the issue of religious persecution the primary policy issue pushed at the recent UN General Assembly, hosting consecutive Ministerials to Advance Religious Freedom in 2018 and 2019, and pledging $25 million to an international fund designed to protect religious minorities.

According to the Politico report, aides in the White House are drafting an executive order which would require that the United States condition its foreign humanitarian and development assistance on the treatment of religious minorities in the recipient country. It is not clear at this point whether military aid would be impacted by the executive order as well.

The U.S. Commission on International Religious Freedom (USCIRF), a U.S. government body dedicated to promoting religious freedom all around the world, issues an annual report on the state of religious freedom. In the report, USCIRF analyzes religious freedom on a country-by-country basis and ranks individual countries on a tiered system, with Tier 1 representing the most severe violators and Tier 2 representing countries with significant but less severe violations. It is the USCIRF annual report, the White House officials suggested, that may form the basis for this new conditional aid initiative.

The concept of conditional foreign aid is not a new one. The U.S. already restricts aid to countries with human trafficking concerns, and conditional foreign aid has long been used as a tool to promote human rights and democracy in developing nations around the world. This proposed executive order, then, would just serve to highlight the issue of religious persecution as a particularly high priority for the current administration and hopefully put pressure on the nations of the world to offer increased freedoms to their religious minorities.