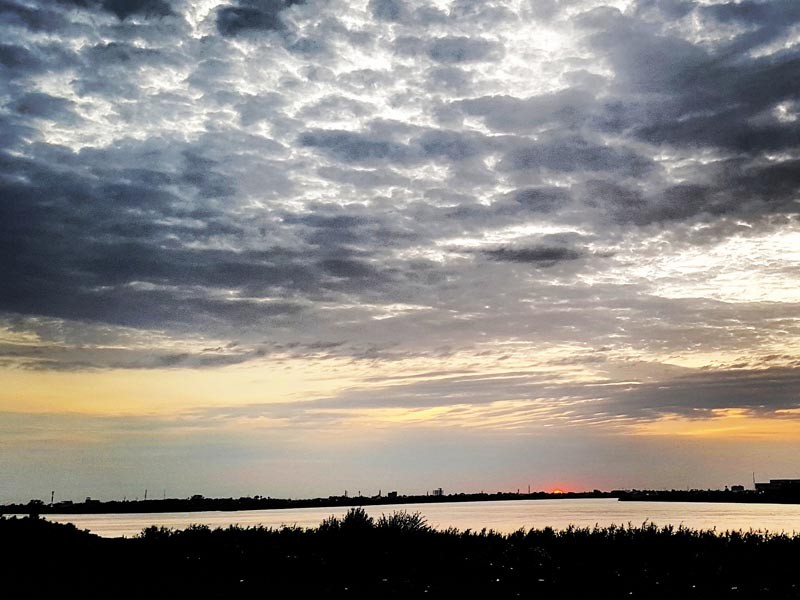 11/15/2019 Sudan (International Christian Concern) – The head of the Sudanese Judiciary system, Nemat Abdallah, has stated that it does not fall within her power to turn Omar al-Bashir over to the International Criminal Court. She claims that these responsibilities fall on other powers outside of the Judiciary, but stated that they do have the ability to adjudicate all cases in their own country. Bashir is wanted by the International Criminal Court for genocide, war crimes and crimes against humanity for his role in the war in Darfur.

Bashir is also being tried in Sudan on charges of possessing illicit foreign currency and corruption. This came when the military raided his home and found more than one hundred million dollars in cash. Just this past week, new charges have also been levelled against Bashir and some of his former aides for the coup they plotted in 1989 when he seized power. If all of these charges stick, he will likely go to prison for the rest of his life, but this will also likely not appease those who suffered under his cruel regime, especially those in Darfur.

It is time for the new Chief Justice and the new government in Sudan to show that they are willing to move forward and leave the brutal past behind them. As a sign of good faith and will toward their own people and the international community, they must turn Bashir over to the International Criminal Court and see that he is truly punished for his crimes. Chief Justice Abdallah is the first woman Chief Justice in any Arab country, and only the eighth in all of Africa. She assumed the position in October 2019.