US Government Disappointed by South Sudan Delay in Governmental Restructuring 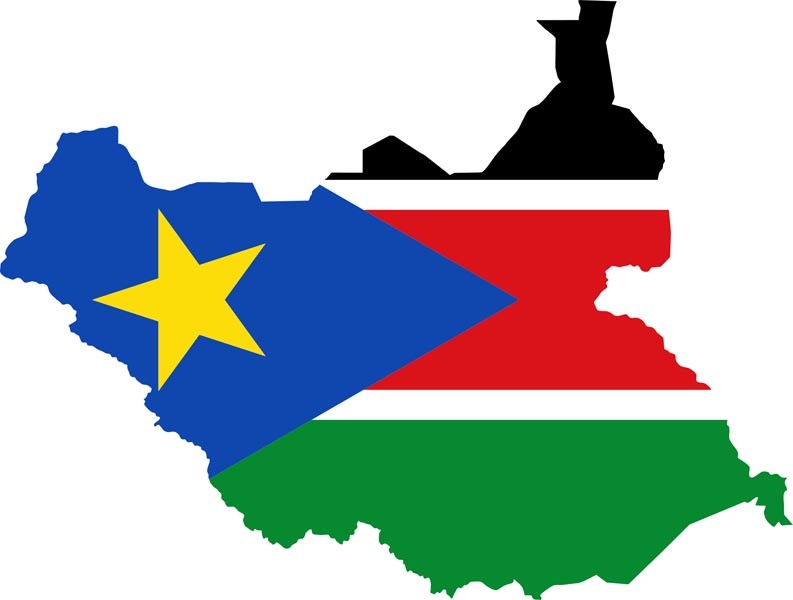 11/14/2019 South Sudan (International Christian Concern) – South Sudan has been going through a 5 year civil war that has displace millions and killed tens of thousands of people. Late last year, the President, Salva Kiir, and the leader of the rebel group, Riek Machar, signed a peace agreement that stated that they would sign a new transitional government into place by November 12 of this year. As the time came to a close for the deal to be signed, they decided that they could not agree and have extended that timeframe by another 100 days.

This is troubling news for a country that has been under nearly constant strife for more than a decade. They only gained their independence in 2011 from Sudan. Then in 2013, Vice President Machar reportedly attempted a coup of President Kiir. This led to the long standing civil war that continues today.

If this group is unable to come to a peaceful resolution of their war, the US State Department is saying that they will have to re-evaluate their relationship with the South Sudanese government. This is hugely problematic for a country who relies heavily on aid from foreign powers. With such high displacement and a highly unstable economy, the people of South Sudan often look to international aid as their only source of help. If the war continues it will only compound the many problems that have devastated the population so far. Please pray for wisdom and compassion to reign over the hearts of those in power in South Sudan.