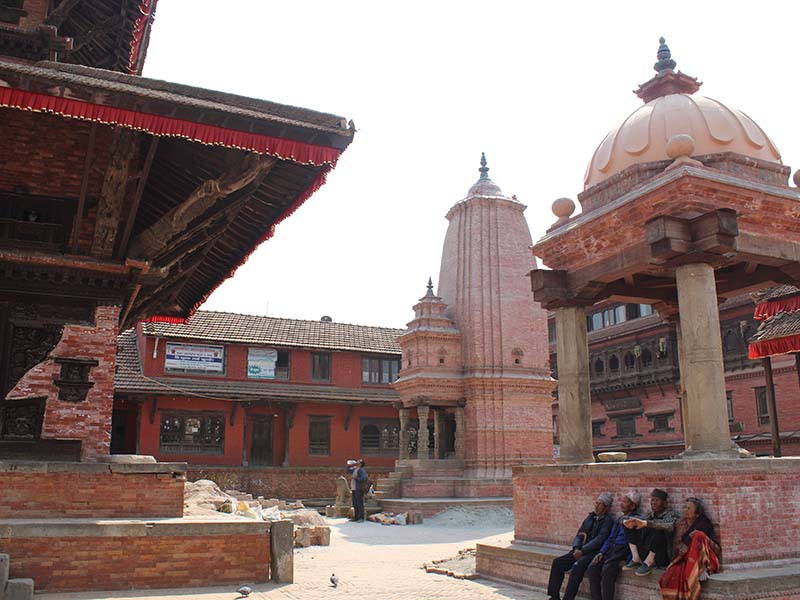 11/13/2019 Nepal (International Christian Concern) – The American Center for Law and Justice (ACLJ) reports that Nepal’s anti-conversion and blasphemy law is restricting the religious freedom rights of the country’s citizens, especially Christians. According to the law, an individual could be punished with five years in prison for any “act or conduct that may jeopardize [another’s] religion.”

Article 26 (3) states, “no person shall… convert another person from one religion to another or [perform] any act or conduct that may jeopardize [another’s] religion.” Later, this restriction was codified by a criminal bill that added, “Nobody should hurt the religious sentiment of any caste, ethnic community or class by writing, through voice/talk or by a shape or symbol in any other such manner.”

Effectively, Nepal limited religious freedom with the adoption of a nationwide anti-conversion and blasphemy law. Unfortunately, this law has been widely abused already, especially against Nepal’s Christian community.

In 2019 alone, 17 Christians have been arrested and charged under Nepal’s blasphemy and anti-conversion law. This has included several foreigners, including two Americans, who were arrested and deported because they allegedly shared their faith.

According to the ACLJ, this law “severely limits Nepali citizens’ right to express their faith, especially Christians, who can be punished simply for expressing their belief in Jesus Christ as the Son of the one true God. Such a statement could offend sentiments of Hindus because they believe in many other gods. The same statement could offend Muslims who do not believe Jesus is the son of God.”

“Nepal’s blasphemy and anti-conversion law will not produce any positive outcome,” the ACLJ concluded. “Instead religious persecution will increase due to this law.”