For a Study Bible 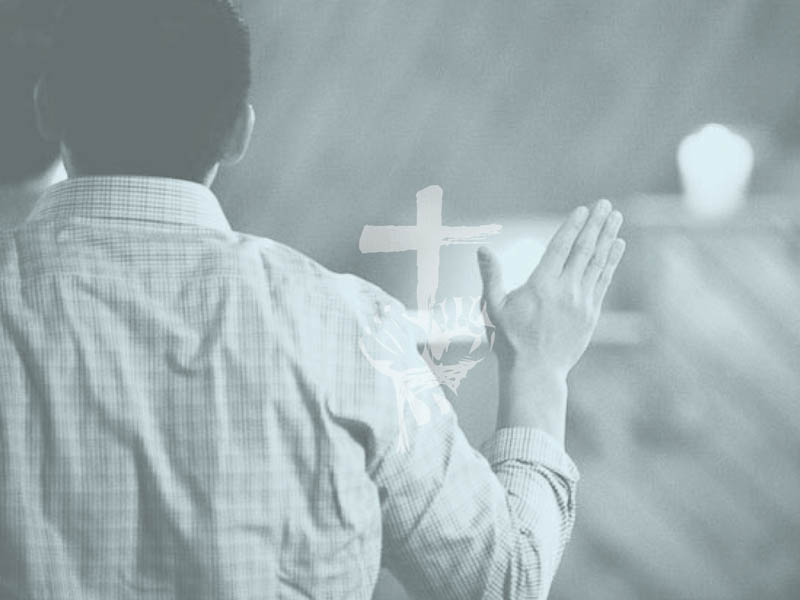 As I stepped onto the tarmac at the José Martí International Airport, I said a short prayer. I, along with my wife and a friend, had just landed in Havana, Cuba. I thanked God for a safe flight, but the focus of my prayer was on what was to come. In our suitcases we had a myriad of supplies for our contact and his church. For most of these items, the worst-case scenario was simply that they might be confiscated. The medicine and other supplies we brought with us were hard to come by in Cuba, but not prohibited. As we soon learned from a friend, there are two supply problems in Cuba: having the money to get what you need and simply finding the item. While the loss of useful medicine would have been unfortunate, we were more concerned about the advanced Spanish study Bibles in our suitcases.

When I began communicating with our contact in country, he identified study Bibles as one of their largest needs. Only a few years prior, the Communist government had blocked the entry of 17,000 NIV Bibles even though they had supposedly lifted their ban on printed copies a few years prior.[1] While non-study Bibles are still needed (the average is one Bible to six people), there is a particular need for study versions.[2] Our contact knew a cohort at the local seminary that had only one study Bible between them to guide their theological training. While the Communists refusal of the NIV Bibles made international headlines, our contact said that study Bibles have been routinely denied with less publicity. The Cuban Government technically had no restrictions on study Bibles, but our contact was very clear that we could be denied entry and people he knew could expect reprisals if it was discovered that they had worked with foreigners to secure de facto illegal study Bibles.[3]

With this in mind, we walked into the brightly colored airport towards the customs area. As we unloaded our bags I spoke with the officials in my grade-school level Spanish. We waited tensely as they lifted our bags and ran them through the security scanners. My wife and I breathed a sigh of relief as we crossed with no issue. However, before we could relax, I looked back to see an official raising his voice at my friend who was behind us in line. My friend didn’t know any Spanish and was looking worried as the official pointed at his bag while gesticulating angrily. All of a sudden, the official stopped speaking and stepped aside. My friend quickly grabbed his bag and joined us on the Cuban side of immigration. I asked him what had happened and how he had crossed. He told me that he didn’t understand much Spanish but recognized that the guard had seen the Bibles in his pack and was trying to deny him entry because of them. Right when he thought he might be sent home and the Bibles confiscated, the other official stopped his coworker, and handed my friend his bag with a wink and a smile.

While we were in Cuba we learned that our experience was rare, but does happen on occasion. Bibles and other material enter on the whim of officials, and we must have encountered a sympathetic officer that day. This situation was a small illustration of the day-to-day concerns for Cuban Christians. The United States Commission on International Religious Freedom (USCIRF), an independent federal commission, listed Cuba as a tier two offender of religious rights.[4] Their annual report stated that the new Cuban leadership was more concerned with international opinion than the prior regime and had altered its repressive techniques so that they were less obvious.[5]

The USCIRF report goes on to say that: “The new forms of harassment include the issuance, as a scare tactic, of pre-arrest warrants to religious leaders and believers and charging them with criminal and civil code violations to disguise religious repression. The government continued to use a restrictive system of laws and policies, surveillance, and harassment to control religious groups.”[6] Clearly, our experience was not an isolated incident. Systematic persecution is a lamentable part of life for Cuban nationals.

This was one of my first experiences with a repressive regime, and it opened my heart to the multitude of Christians, both known and unknown, that cannot practice an essential human right because of their autocratic government. The current Cuban government continues to curtail the rights of its citizens while many yearn for Bibles and the right to live out their faith unrestricted.

(Note: I have not included identifying information, specific locations, or other particulars for safety reasons)’

Benjamin Harbaugh is an intern in the Office of International Religious Freedom at the Department of State and a graduate student at The American University in Washington D.C. where he currently studies U.S. foreign policy and security. He is passionate about supporting vulnerable communities around the globe and has worked alongside the persecuted Church in countries such as Cuba, Russia, Vietnam, and more. Engaged in the relationship between government action and religious freedom, Ben believes in the importance of U.S. involvement for Christians around the world. When he isn’t studying, Ben enjoys long-distance running and traveling with his wife.