Rejected by Family, Harassed by Community, Accepted by Christ 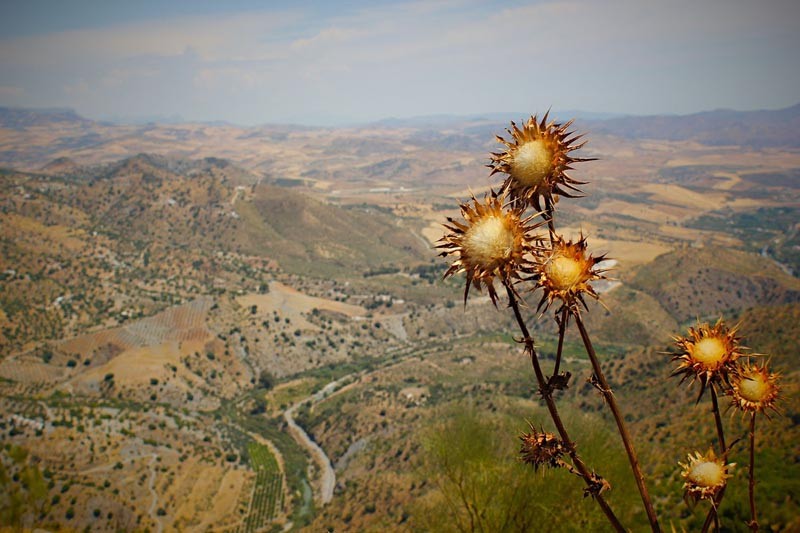 [vc_row][vc_column][vc_custom_heading text=”” use_theme_fonts=”yes”][vc_custom_heading text=”By Nathan Johnson” font_container=”tag:h6|text_align:left” use_theme_fonts=”yes” css=”.vc_custom_1571855310155{margin-bottom: 22px !important;}”][vc_single_image image=”96478″ img_size=”full” add_caption=”yes” alignment=”center”][vc_column_text]10/23/2019 Washington D.C. (International Christian Concern) – For many in the West, following Christ was an easy decision. One made while young and often with the support of family. For many in other areas of the world, this is not only a difficult decision, but a dangerous one as well. This is especially true in those parts of the world where extreme Islam holds sway, such as eastern Kenya. For those of Somali descent, converting to Christianity is especially risky, because for many Somalis, their religion is a part of their identity.

Sadiq Sharif converted to Christianity in 2013 through the outreach ministry of Rev. Daniel Mutwiri of the East Africa Pentecostal Church, Northeastern Kenya. He belonged to an underground fellowship of Somali Christians in the northeastern county of Mandera, Kenya until 2015 when his family discovered that he had converted. His family immediately viewed him as an apostate and attacked him multiple times.

“Through their intelligence, they learned that Sadiq was secretly meeting with other Christians and sometimes attending church services. They were furious that his wife had not notified them when she noticed that he had become a Christian,” Rev. Daniel narrated.

“His family held a meeting where it was agreed that stern measures be taken to frustrate Sadiq for putting his trust in Christ. They stormed into his house and beat him before taking his wife and children away,” Daniel continued.

Many Somali Christians in northeastern Kenya and Somalia live and worship in secrecy out of fear of persecution from Muslim extremists.

In 2016, armed Muslim extremists again attacked Sadiq. Daniel continued, “They attacked his semi-permanent house with bullets, hoping that he would be shot and killed inside. He climbed and hid up in the ceiling and not one bullet hit him. To make sure that he had died, they bombed the house and left. Sadiq was still safe in the ceiling. The Lord protected him. He moved to another neighborhood where he would be safe.”

In September 2018, the family conspired with his new landlord to chase him away from his house. Disappointed to learn that Sadiq was a Christian, the landlord gave him an ultimatum of four hours to pack and leave the compound. The landlord said that he cannot let a dog live in his house and that Sadiq deserved to die.

For fear of further attacks, Sadiq decided to leave Mandera and escape to Doolow, a town bordering Somalia and Ethiopia. He has since started selling perfumes and beauty products as a way of earning a living. He kept in touch with Rev. Daniel.

Daniel shared, “In March this year, I received a call from him that he had been arrested and tortured for two weeks before he was released and warned to never hold a Bible. A Muslim friend had found him reading his Bible at night and called the Somali Armed Forces who arrested him. He was charged for possessing a Bible and reading it aloud, hence disturbing other residents at night.”

Sadiq’s life has been a nightmare because of the harassment he faces for his Christian faith. He has not seen his family for three years. Despite this, he holds strong in his faith. He hopes to one day to move to a safer area where he will be free to worship Christ openly and freely.