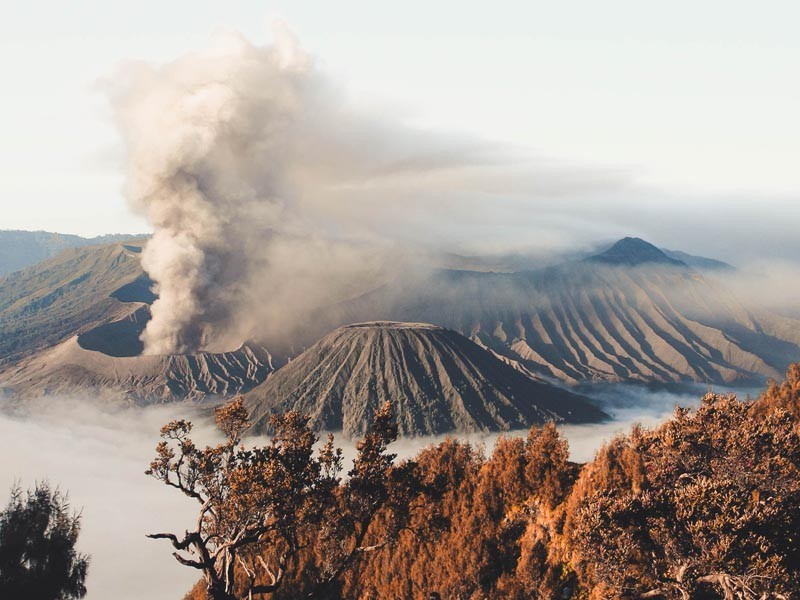 10/19/2019 Indonesia (International Christian Concern) – Lake Toba region of Sumatra in Indonesia is home to a large Christian minority, the Batak people. The Gospel was brought in by Lutheran German missionaries in the 19th century, so Lake Toba and its surrounding region are largely Christian, in contrast to Muslim majority Indonesia.

The Bataks also love pigs and have farmed pigs for generations. For this, they are angered by the North Sumatra administration’s plan to focus on halal tourism in an effort to attract more Muslim tourists, which included introducing halal certification for restaurants, building more mosques, and regulating the decidedly non-halal practice of slaughtering pigs in public.

Batak residents around Lake Toba typically mark a birthday or wedding by killing and carving a hog for a feast, sometimes on someone’s driveway.

Rapidin Simbolon, the regent of Samosir Island in the middle of Lake Toba, stated he would defy the governor’s “halal and sharia” plan.

“The very notion of halal tourism contravenes local cultures and traditions. Samosir is for Indonesia; Samosir is also for the world. We need to preserve its cultural significance,” he said.

In response, local residents have planned a two-day pig-centered festival for October 25 and 26 to protest the creeping “Islamization” in their areas.