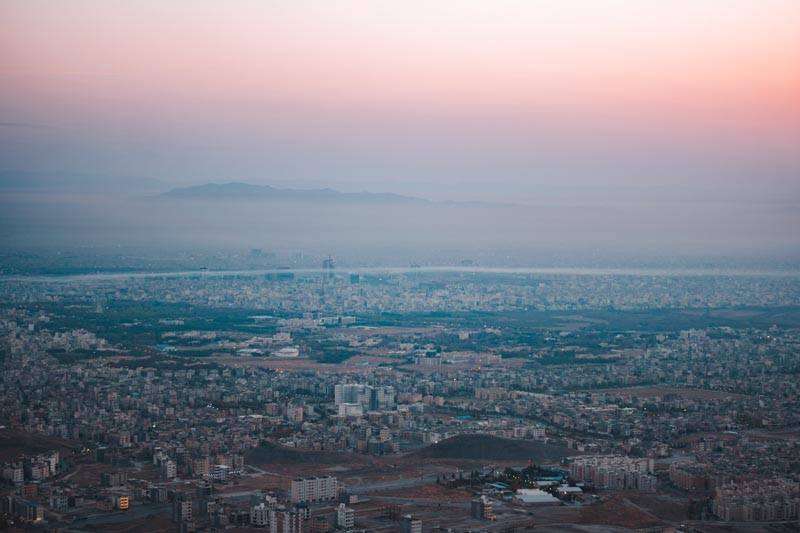 10/17/2019 Iran (International Christian Concern) – Youcef Nadarkhani, an imprisoned Iranian pastor, ended his three-week hunger strike in Evin Prison, where is serving a 10-year sentence. The strike came in response to the Iranian regime’s decision to uphold their ruling that is keeping his two sons from completing their schooling.

Pastor Youcef’s hunger strike protested the unfair treatment that disadvantages his sons because they will not study Islam or read the Quran. Christians and other religious minorities are occasionally granted exemption from the study of Islam. However, this often applies only to historically Christian families, and not children of Christian converts, as the government still views them as Muslims.

In September, Pastor Youcef’s younger son, Youeil, was not allowed to return to school because he had not received his official certificates for previous years. The older son, Daniel, was also not given his report card. The college decided to accept him as a guest, though they both still attend as fully paying students.

Pastor Youcef also released a letter with his hunger strike, directing it to the minister of National Education. Though his children’s educational predicament remains the same, he decided to end the strike due to the significant attention he was able to raise. Educational rights of Christians, and Christian converts, has long been one of his passions, and his work on the issue led to a previous arrest in 2012.

Pastor Youcef is three years into a ten-year sentence. Over 140,000 people have signed for his release from Iran’s most infamous prison.