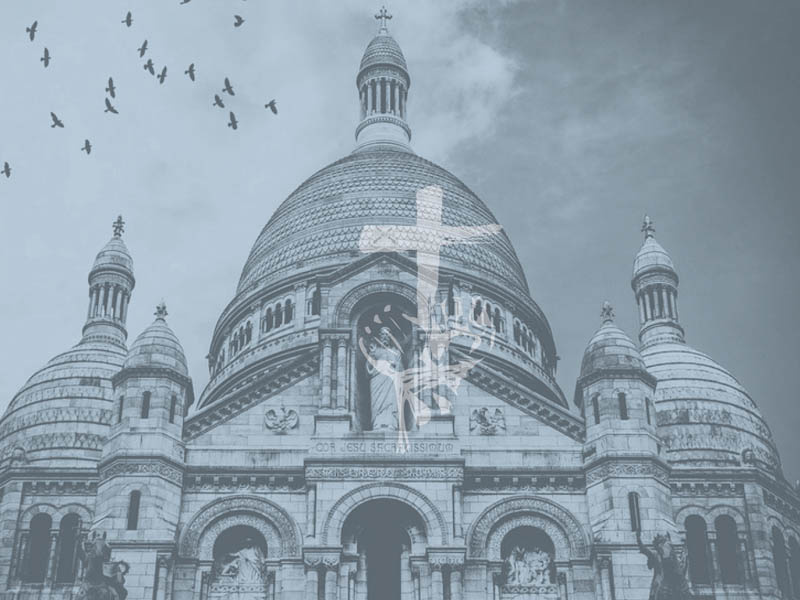 10/15/2019 Algeria (International Christian Concern) – Algerian officials are set to close two additional churches in Tizi-Ouzou and Makouda. These closures bring the total number of churches shutdown to 11, the vast majority of which have occurred in the last two months. This is Tizi-Ouzou’s third church closure since May, as ordered by the province’s governor.

On Sunday October 13, Salah Chalah received the official order of intent to close his church, Protestant Church of the Full Gospel of Tizi-Ozou, effective Wednesday October 16. Chalah, the head of Algeria’s largest umbrella church, the EPA, claimed that the order came as a result of a sit-in just four days prior. Chalah told Morning Star News that they told the police, “on your arrival, we will wait for you as many as possible inside the room of worship in praise and prayer. That’s our way of opposing your actions.”

The second church to be closed is located in Makouda, approximately 15 miles from the first building. The closure of the 500-member church is scheduled to occur today, October 15. Pastor Benzid of the Makouda Church is also the secretary of the EPA.

Both church closures were carried out directly against pastors and congregations of significant weight within the EPA affiliation. Most Algerian churches affiliate themselves with the EPA due to its previous legality in 2006, before a new ordinance that declared all non-Muslim worship must be carried out in specially-designated buildings.

The EPA is currently pending approval for updates to the law that occurred in 2012, but is considered the most secure option for Christians due to its previous status.

In Oran Province, the governor has filed a court complaint against three re-opened churches under his region.

Algeria’s constitution technically protects freedom of conscience and worship, but the country is officially Islamic and there are no realistic pathways for religious minorities to seize their rights. Since November 2017, church closures increased and no churches have been considered for official approval.