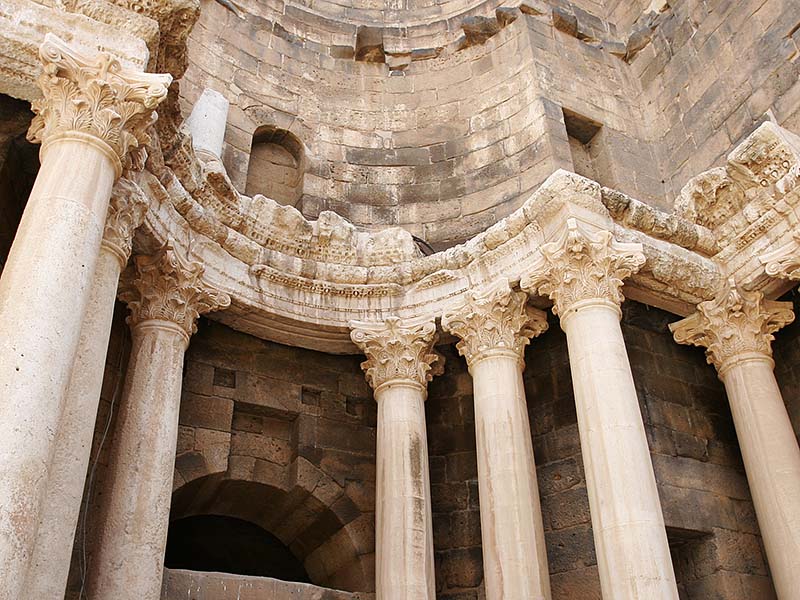 According to the Turkish Defense Ministry, 181 Syrian locations were shelled. A ground offensive began immediately following the artillery strikes. Today, President Erdogan announced that 109 so-called “terrorists” were killed during the beginning stages of the operation. However, initial field reports indicate a severe impact on civilians which included targeted attacks against Christian communities.

The operation began by shelling Tel Abyad, where the Armenian Christian community reported 16 families directly in the line of fire. Although the families had permanently resided there through the Syrian Civil War, the Turkish operation was deemed too dangerous for their continued presence. Immediate evacuation plans were established for the families, reportedly in coordination with the Armenian government. Two civilians were reportedly killed in Tel Abyad.

Turkey began its invasion of northern Syria after the sudden announcement by the White House on Sunday which approved of the operation. Many of the civilians residing in the geographical location of the invasion are descendants of those who escaped the 1915 genocide committed by Turkey.

The nation’s Directorate of Religious Affairs organized a 90,000 mosque wide recitation of morning Islamic prayers which encouraged Turkish soldiers to attack apostates and atheists throughout the invasion.

Matias Perttula, ICC’s Advocacy Director, said, “The current situation in northeastern Syria poses a major threat to the indigenous Christian communities in the region. It is imperative that the United States leads clear, effective, and decisive diplomatic efforts to restore stability in the region. Over 100 people have died in the fighting already, and more victims are expected. The removal of US troops has set in motion a series of events that will very likely bode poorly for Christians and religious minorities in the region.”

Claire Evans, ICC’s Regional Manager for the Middle East, said, “Turkey has routinely made it clear that they do not recognize their actions a century ago as genocide and that they will continue these policies in any location where they gain a geographical foothold. Turkey is not attacking terrorists. They are ethnically and religiously cleansing the Middle East. The United States has given tacit approval for a massacre. It is time that we wake up to Turkish aggression and name it for what is: genocide.”