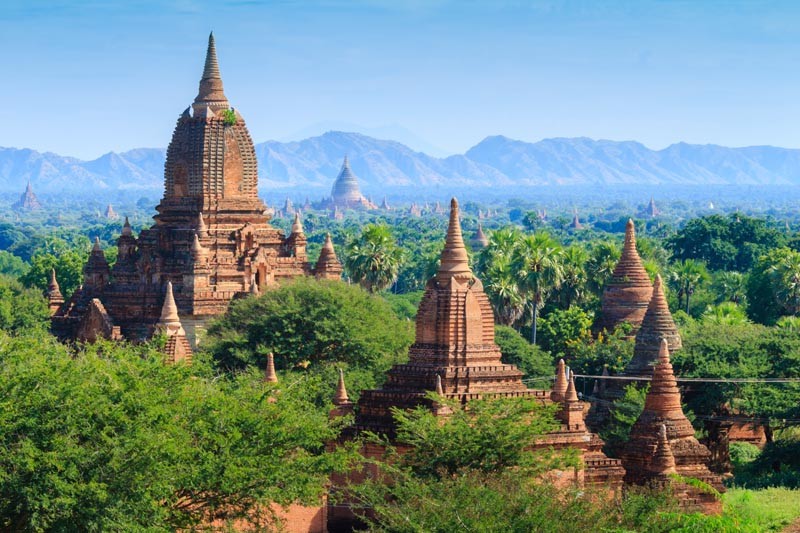 The discovery of walkie-talkies on the premises led to criminal charges suggesting that the school violated Article 67 of Burma’s Communications Act, which states that whoever possesses or uses any telecommunications equipment restricted as requiring a license without having such a license shall, on conviction, be liable to imprisonment for a term not exceeding one year or to a fine or to both.

The possession of walkie-talkies by civilians is often perceived by the authorities as an implication of potential links to ethnic armed organizations. Civilian groups deny this claim, and describe the devices as tools to organize events, communicate internally, and to use when other telecommunication networks are out of range.

Pungga Seng Hpa, who runs the school, told Kachin News Group that the five walkie-talkies taken by the authorities did not work.

Police officer Nyi Nyi Lin has opened a case against Lahkye Seng Awng, a trainer in the Bible school, because he allegedly used the walkie-talkies illegally.

“He has been charged under the Communications Act because he used walkie-talkies without permission from authorities,” Myitkyina Township police commander Myint Moe told KNG.

However, a Kachin pastor who asked to remain anonymous told ICC the hidden motive for the raid and charges.

“[This incident] is about Pat Jasen (an anti-narcotic movement) that is led by [a] community-based Kachin civil group. Pat Jasen conducted arrests and sought properties of drug dealers in the past,” he said.

ICC’s Myanmar representative explained, “Since the movement initiated by Christians or church organizations destroys Tatmadaw’s drug dealing business, people involved in the movement are being targeted by Tatmadaw, claiming that Pat Jasen violates existing laws and human rights of drug dealers and drug addicts.” In other words, Tatmadaw is trying to identify and charge the members of Pat Jasen, who are mostly Christians.

The pastor said that members of Pat Jasen are now on high alert in fear of possible investigation or arrest.

Gina Goh, ICC’s Regional Manager for Southeast Asia, said, “It is unfortunate that the Burmese authorities can use any excuse to target and persecute the mostly Christian Kachin people, especially those who are active in social movements and human rights groups. Tatmadaw should drop the charge against the teacher and stop harassing Kachin Christians.”