Christian Man in Uganda Loses Family to Attack on Home 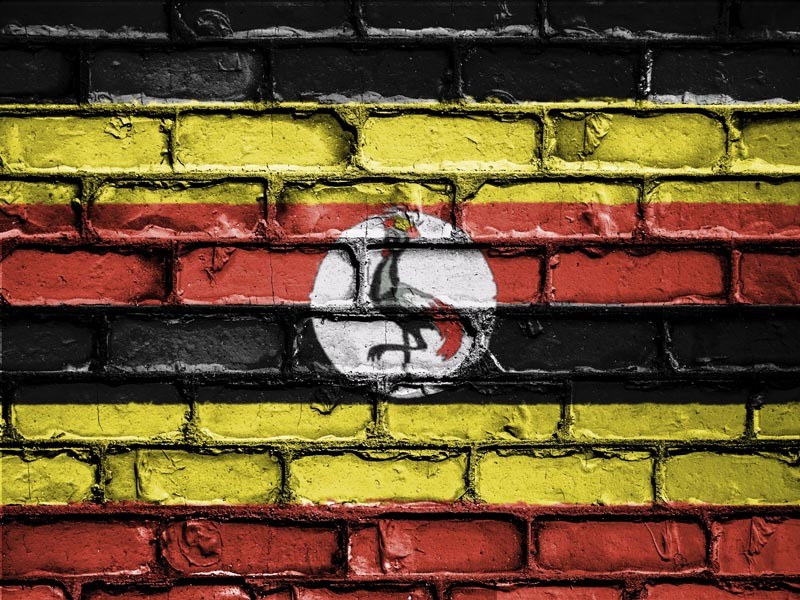 10/03/2019 Uganda (International Christian Concern) – According to MorningstarNews(MN), on Aug. 20 in Nakaseke, Nakaseke District about 30 miles from Kampala, an angry mob of local extremist Muslims set fire to the house of Ali Nakabale. Ali Stated in his interview with MN, “I had just visited my aunt only to receive sad news of the burning of our house.” “Upon arriving home, I found the house destroyed by fire that burned my four family members, including my two children. On reaching the mortuary, I found their bodies burned beyond recognition.”

According to the report, the attack was carried out by Ali’s wife and other local Muslims who were upset that he and his mother had converted to Christianity. Ali and his mother Nankya Hamidah, became Christians in 2018. Alongside his mother, his stepfather, Joseph Masembe, Nakabale’s 9-year-old daughter, Afsa Lawada; and his 6-year-old son, Yakubu Njabuga were killed in the attack. Ali is now in hiding as he fears for his life. According to another local source, “Nakabale is depressed and is questioning God on the brutal deaths of his two little children.” “He needs counseling and prayers at this difficult moment.”

Muslim Background Believers like Ali have become a target of increasingly extremist groups throughout Uganda. They are seen as apostates who have earned the death penalty for forsaking their god and religion. Due to this they suffer at the hands of family members and the local community. Please pray for the safety of those who are turning to Christi for salvation, but are also being met with hatred and violence.