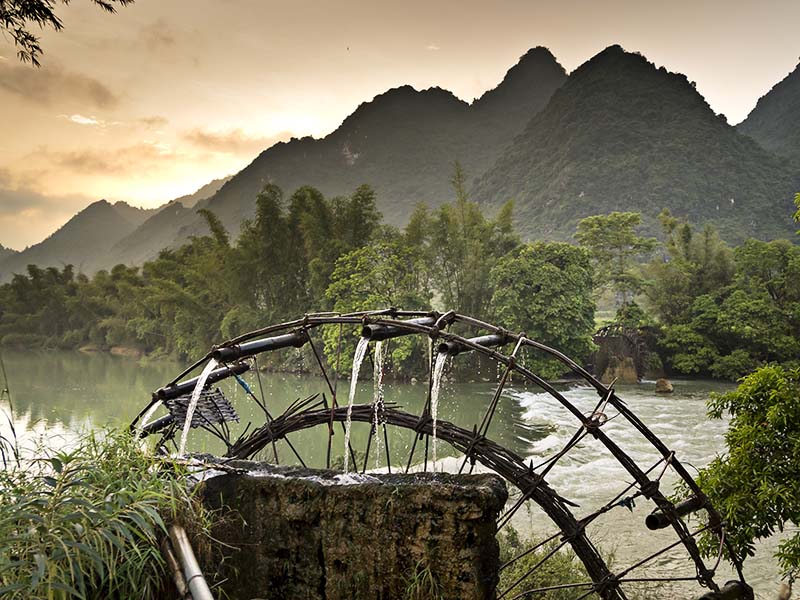 10/01/2019 Vietnam (International Christian Concern) – Nguyen Van Dai, a Christian human rights lawyer, has defended other believers and those under oppression for nearly 20 years. He was arrested in 2007 and 2015, imprisoned for several years each time, until he eventually was exiled in June 2018.

Currently living in Germany, Dai reflecting on his work in Vietnam, continues to advocate on their behalf, raising awareness and praying for the people. One day he hopes to return.

His first case was in 2000, defending Pastor Thuy who was suffering at the hands of the Vietnamese government’s harassment. According to Dai, the government fears that Christianity will destabilize their region, as “a corrupted ideology from the West”. For the next seven years, Dai dedicated himself to the cause, even training up new leaders on human rights.

When he was first arrested in 2007, the court sentenced him to four years imprisonment and four years under house arrest, charged with propaganda against the Vietnamese government. Dia recounted the experience to Christian Today, noting the dirty living habits, unclean water and rotten food. After his first move to another prison he found himself surrounded by 60 to 70 other believers in one room. Despite the harsh living conditions, they carried one another’s burdens through the hard times.

When he was arrested for the second time in 2015, 20 policemen stopped him, beat him and drove him to the middle of nowhere. They dropped him near the coast in the middle of winter, without clothing or any means. Though he was able to return, nine days later he was stopped again and arrested by 50 officers who seized his computer and other belongings. Ironically, Dai was en route to meet with the EU delegation who was in Vietnam to discuss human rights at the time of his arrest.

Since moving to Germany a year ago, Dai says that he plans to continue to fight for people’s rights and democracy. He concluded by requesting prayer for the engagement of young people in Vietnam to pursue justice for Christians.