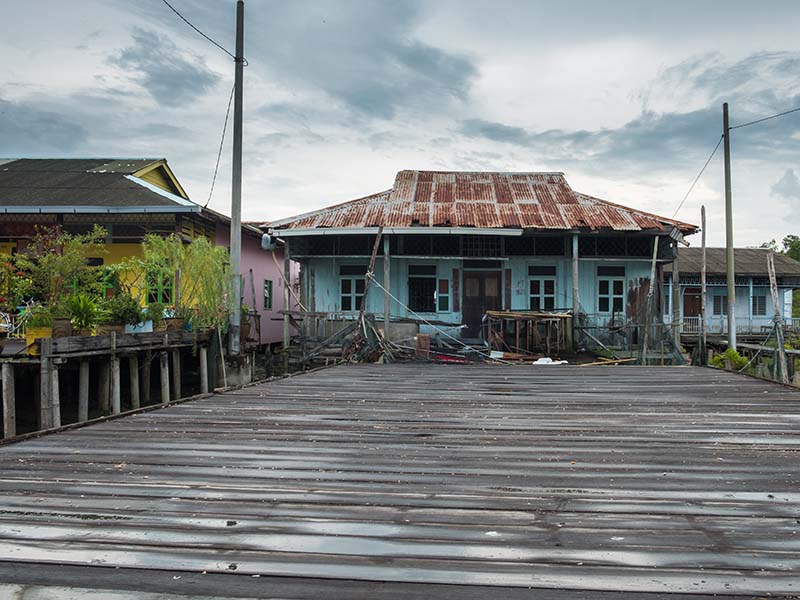 09/30/2019 Malaysia (International Christian Concern) – Malaysia has been highly agitated over the past few years, following a terrorist assault on the capital, Jakarta, in January of 2016. Malaysian police have arrested 15 people over the last two months alone for alleged connections to the Islamic State.

Many of them are foreigners to the country, mostly native to Indonesia, although one was an Indian, and a few were native Malays. Those arrested have been accused of a number of actions in support of radical Muslim extremism in the country. Three of the arrested allegedly have channeled monetary aid to such gunmen, while others have been thought to have helped spread the radical ideology and fundamentalism among locals and the Muslim backcountry men as recruiters.

Two of the arrested are believed to have acted as facilitators for a suicide attack on a church in Jolo, Philippines in December 2018.

Regardless, Malaysia’s actions have landed hundreds of individuals behind bars and show little sign of reducing their rate of intake. Please pray for definitive justice and peace for the persecuted in Malaysia.