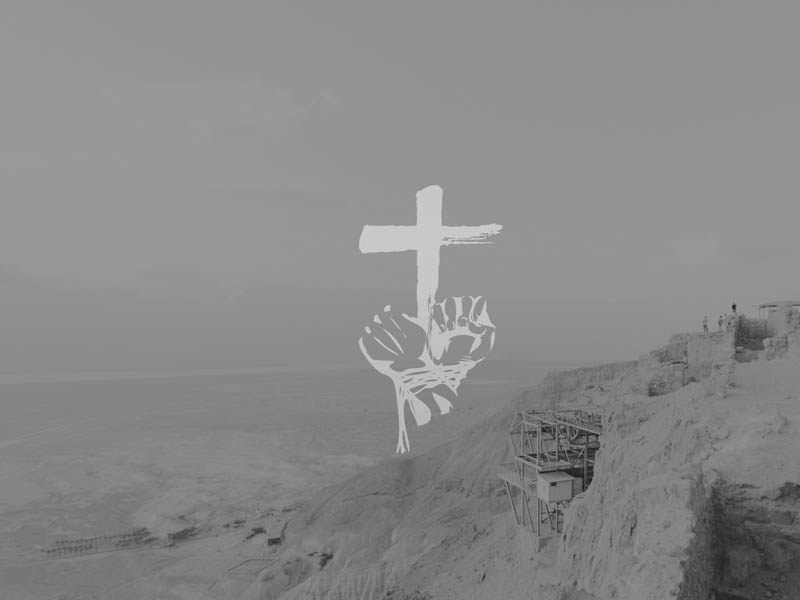 09/28/2019 Algeria (International Christian Concern) – Morning Star News Reports that Algerian police surprised a church in Tigzirt on Wednesday by announcing that they would soon close the building. The police followed through the next day. The church is affiliated with the legally recognized EPA, an umbrella organization for protestant churches, and was planning to start Bible school classes this upcoming October.

Earlier this week, another church in Algeria was forced to close under similar circumstances. Algeria began a campaign of church closures that started in 2017, but which has recently picked up intensity despite their being governance difficulties following protests earlier this year.

Algeria’s constitution technically protects freedom of conscience and worship, but the country is officially Islamic and there are no realistic pathways for religious minorities to seize their rights. For example, a commission was created in 2006 to legalize churches. But this commission has never met. Christians in Algeria make up less than 1% of the population.