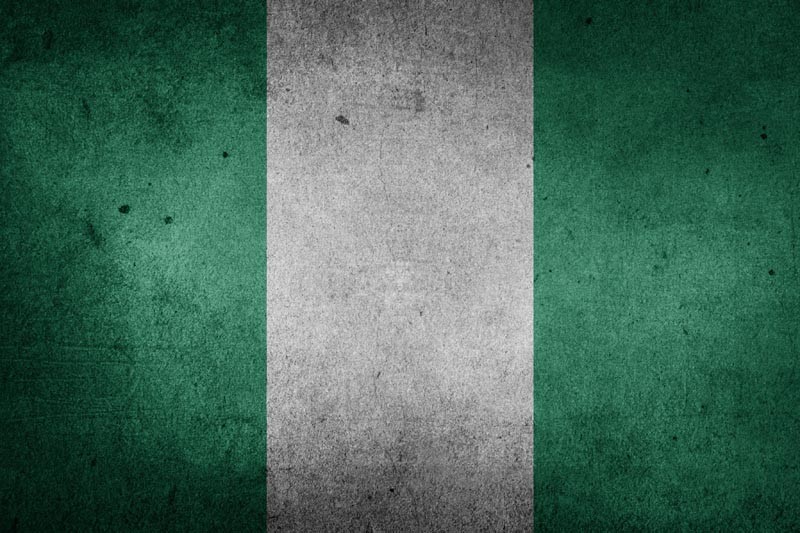 09/26/2019 Nigeria (International Christian Concern) – In July, Boko Haram kidnapped six aid workers from the group Action Against Hunger. They quickly released a proof of life video showing that they had the workers, including one Christian woman named Grace. During this video, Grace said that the group had recently executed multiple other captives and that she needed help as the group would kill her and the other five men abducted with her.

This threat has become a reality as the group just released a video of them beheading one of the men abducted in July. They have not released the name of the first victim. The group is blaming the Nigerian Government for deceiving them after months of negotiations. They have also said that if nothing is done, they will execute the other five captives as well.

This atrocity was committed by Islamic State West Africa Province, the split off group from the original Boko Haram. Though they still carry the original groups name in many ways, they have also surpassed them in devastation and power. They have kidnapped many people, killed thousands, and defeated the military in many areas. With their regrowth, they have regained much of the power that was lost between 2014 and 2016. Please pray for those suffering under the cruel reign of Islamic extremism in Northern Nigeria.