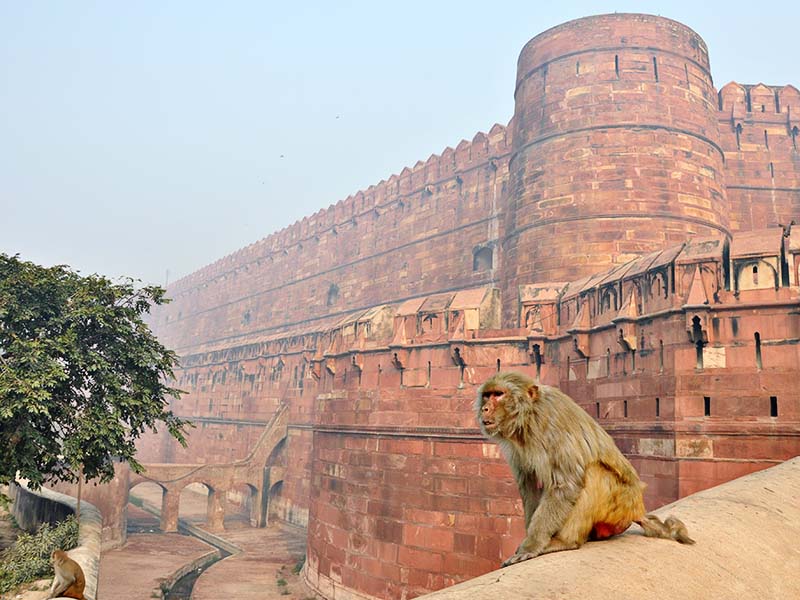 09/25/2019 India (International Christian Concern) – In a massive crackdown on house churches by Hindu radical groups in Lakhimpur Khere district, locals have witnessed a dangerous trend against Christian minorities. At least eight people were imprisoned on false charges of forcible conversions and several house Churches were shut down. The Lakhimpur Khere district is in the northern part of the Indian state, Uttar Pradesh.

On September 15, Pastors Ram Kumar and Gokran were taken to jail during a worship service as a result of an incident occurring in Anushkabad village in Lakhimpur Khere district. Pastor Ram Kumar recounted the incident to ICC. “We were around 50 people worshiping in little hut, all of a sudden a mob of 20 Hindu radicals stormed into the hut while shouting at us using filthy and abusive language dragged me and Pastor Gokran out of the hut and started to beat us, and later the police arrived and took both of us to the police station and then sent us to the jail.”

Both pastors were falsely charged under section 295A of the Indian Penal Code. Uttar Pradesh does not currently have anti-conversion laws on their books. Instead, persecutors use section 295A to charge many Christians with blasphemy. Five days later on September 20, Ram Kumar and Gokran were released on bail.

Pastor Ram Kumar reflected on his faith journey that led to his arrest. “I embraced Jesus five years ago, when my son was healed from an immovable condition with the deadly disease. When I started praying in my house with my family slowly people started attending prayers.” Ultimately he said, “the number grew in two years’ time from one family to 50 people. Three years ago we decided to meet on Sundays, since then we have been worshiping in the same hut where I live with my family”.

Another pastor from Lakhimpur Khere, Pastor Brijraj, told to ICC that, “all the pastors in the district are on alert and the entire Christian community in a deep despair, because of the current trend of attacks on Churches particularly in our district.” He continued, saying, the attacks on Churches and Christians resulted in many Churches being shut down by the authorities. Pastor Brijraj wondered aloud where he and other believers will worship. Or if they will be able to worship at all.

According to Alliance Defending Freedom (ADF), a rights group based in New Delhi, the state of Uttar Pradesh had the highest number of religious attacks against Christians with 51 incidents, followed by 41 in Tamil Nadu, 24 in Chhattisgarh and 17 in Jharkhand.

The situation in Lakhimpur Khere district is alarming. Despite the fact that Indian law allows for freedom of religion, penal codes like 295A are being abused against Christian minorities. Religious minorities continue to face hostile conditions at the hands of Hindu radical groups, often associated with the Pro-Hindu Bharathiya Janatha (BJP) Party. Please pray for Pastor Ram Kumar and family and also the suffering Church.