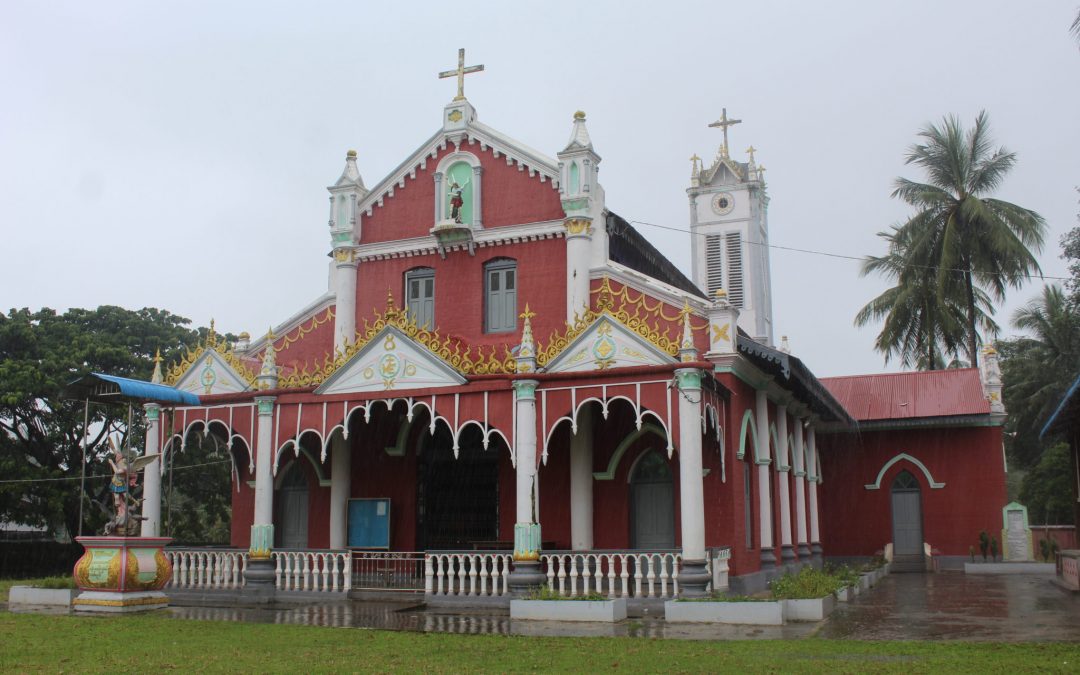 09/24/2019 Myanmar (International Christian Concern) – Myanmar’s military commander-in-chief, Senior General Min Aung Hlaing, his recent visits to non-Buddhist religious venues, followed by generous donations, have prompted many to question his motives in the face of international condemnation for his role in widespread rights abuses by the army.

Radio Free Asia reports that Min Aung Hlaing has recently visited a historic mosque, Christian worshipping places, Hindu temples, and a Muslim hospital, donating massive amounts of money to them, leading some to believe that he is trying to improve relations with non-Buddhist groups to alleviate international pressure over the military’s attacks on the Rohingya and other religious minorities.

Myanmar political analyst Yan Myo Thein told RFA, “I think that could somewhat relate to international pressure and the [current] situation.” He added, “Anyone who wishes or prepares to become a president is not required to win in an election or through the election process, so it’s difficult to say that the commander-in-chief’s move is related to upcoming 2020 elections.”

Starting from late August, Min Aung Hlaing could be spotted at various religious sites in different cities. As recent as September 16, a date that coincided with a press held by the fact finding mission and the U.N. special rapporteur on the human rights situation on Myanmar, Min Aung Hlaing visited the Zafar Shah mosque, a Muslim charitable hospital, Christian churches, and a Hindu temple, donating vast sums to each of them, according to the Myanmar military.

“The donations go where needed,” said army spokesman Brigadier General Zaw Min Tun. “Our country is now in need of political, social, and religious unity, so we have done what is needed in a time like this.”

These gestures are viewed with suspicion from many observers, as the Burmese military has been supporting the radical Buddhist organization Ma Ba Tha, which was recently disbanded. Lieutenant-Colonel Than Htike also filed a lawsuit against Kachin pastor Hkalam Samson for defaming the army in late August, though he later dropped the charge. Many speculate that the army is doing it for publicity – to improve their image as persecutors who lack respect of human rights.