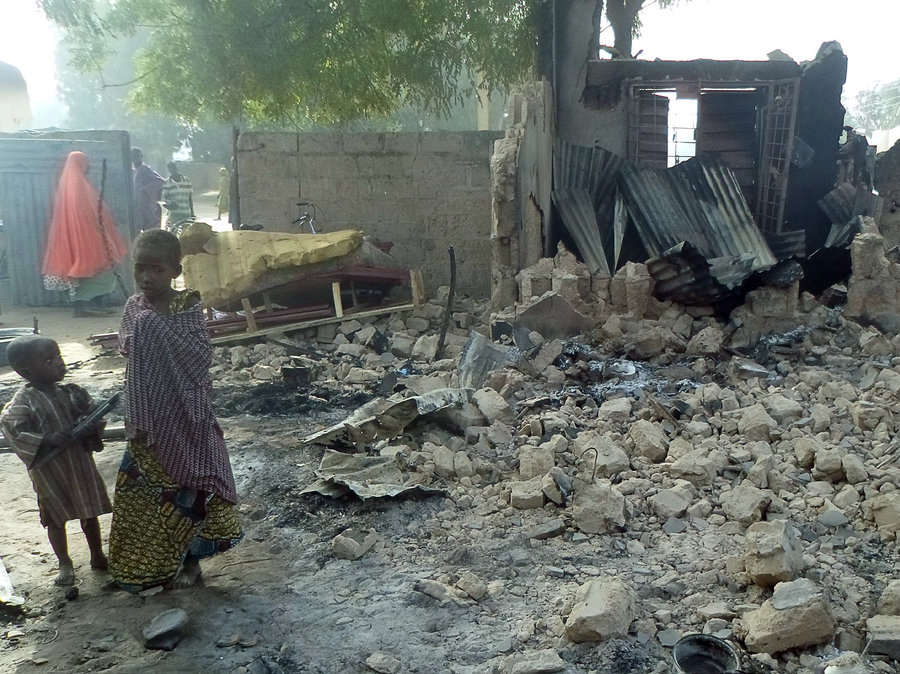 09/20/2019 Nigeria (International Christian Concern) – Late on the night of Wednesday, September 18, Boko Haram entered the village of Aljilati Ngomari and killed 9 people from that area. According to the report written by Xinhua, four of these were killed by arrows, while the other five were killed with machetes. Though Boko Haram often uses machetes in their attacks, it has not been very common to see the use of bows and arrows. They typically use AK style guns, bombs, and even RPGs. It is suspected that these specific weapons were used so that the attack would go unnoticed for a longer period of time than normal.

In most Boko Haram attacks that use guns, the villagers hear the first shots and are able to flee to safety. In this case, they used weapons that do not make noise and were likely able to catch the villagers unaware. These weapons also have a more primal sense of fear attached to them than typical modern day weaponry. They usually leave behind a lot more physical scarring and damage when people survive or are killed.

Though this method has not been often used in the past, it may become more used as they continue to regain strength and territory. Please pray for the safety and security of all Nigerians during this time of violence and destruction. Pray that those who serve boko haram would see the damage and destruction that their hate has caused and that they turn away from it.