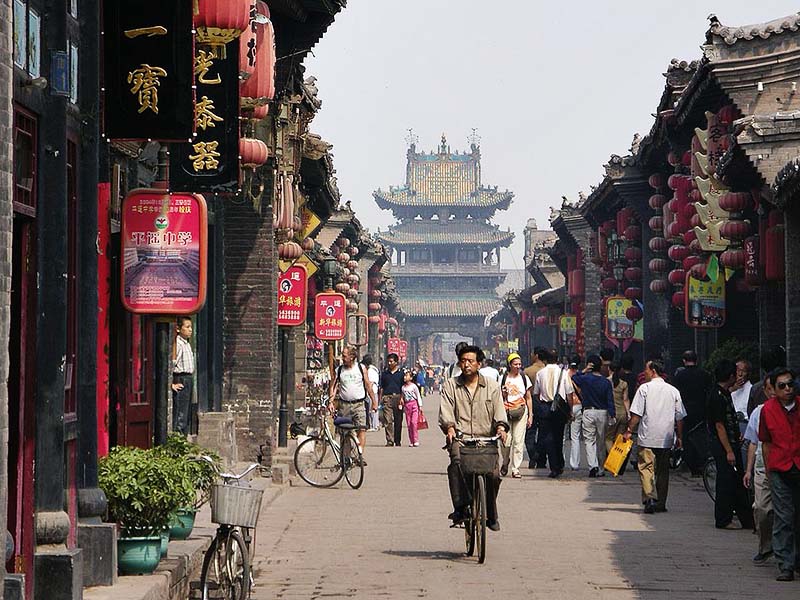 09/10/2019 China (International Christian Concern) – A member of the persecuted Early Rain Covenant Church (ERCC) in China’s Sichuan has been asked to move three times by the police.

Zhang Guanya was previously arrested and held in administrative detention during Sunday service on February 24, 2019 for 14 days. After his release, he and his wife continue to face harassment from the government.

In a recent post, he shared that after he came back from a business trip, he realized that the electricity and water at his house had been cut off. He soon reached out to his community to inquire about his situation, only to learn that his residence was the only one having such problem.

A policeman who was walking out from his community summoned him to the police station after telling Zhang that he gave order to shut down his power and water.

At the police station, Zhang was asked to move without any condition, or else he and his wife would be sent to jail, and his child to an orphanage. Also, it has to happen fast, not one month, not two weeks, not even a week.

He had previously moved twice due to his faith, and he said he doesn’t know where he can move to this time.

ERCC is an unregistered Calvinist church that was established in 2006. It now claims more than 500 members. Their pastor Wang Yi is a strong advocate for religious freedom and is not afraid to criticize Beijing. ERCC experienced a crackdown last December, with more than 100 people arrested at one point. While most of the people have been released, pastor Wang and two other members are still detained.