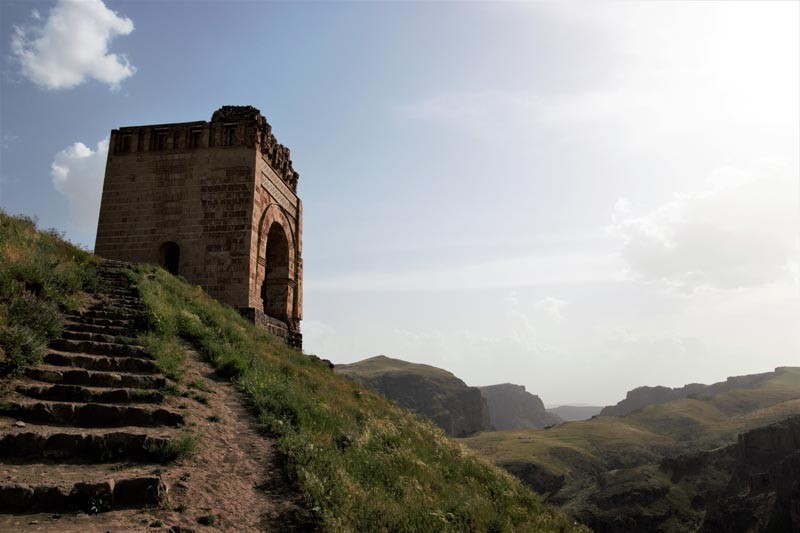 09/06/2019 Iran (International Christian Concern) – As of a few short days ago, the second of two Iranian Christians was officially imprisoned by a religiously-biased national judiciary for her faith in Christ Jesus. In these past few years, the Christian community of the Islamic Republic of Iran has seen growing levels of popular and state-sponsored persecution.

Fatemeh Bakhteri, a young woman, and Saheb Fadaie, a house-church worker, have been respectively sentenced to 12 and 18 months in state prison. These charges were based on “spreading propaganda against the regime,” or so it was termed.

The cases against them were put down in writing last year, but only in recent times were their appeals able to be heard and considered. In the end, appealing the charges levied against both of them was boiled down to the mere question of whether or not they would recount their hostile faith and embrace Islam. As both Fatemeh and Saheb denied the opportunity before them, their cases were closed and their sentences were enacted.

Fadaie, currently serving time on account of his faith, was mandated two additional years in state exile in a remote corner of Iran known as Nehbandan in the South of Khorasan Province, near the Afghani border. On August 31, Fatemeh entered Evin Prison, one of the harshest such institutions in the nation. Evin Prison is a favorite among Persian popular locations for sending convicted Christians to serve their term, despite its function as a political dissident prison.

Being an Islamic Republic, founded upon the tenants of Islamic faith and clerical governance, Iran’s perception of religious deviants is akin to how any other state may perceive a foreign agent conducting espionage. House churches are equated to a continuing attack on Islam within the nation, and thereby the nation of Iran itself. Iranians are born as Muslims and their conversion is not recognized unless they can prove their family were Christian prior to the 1979 Revolution.