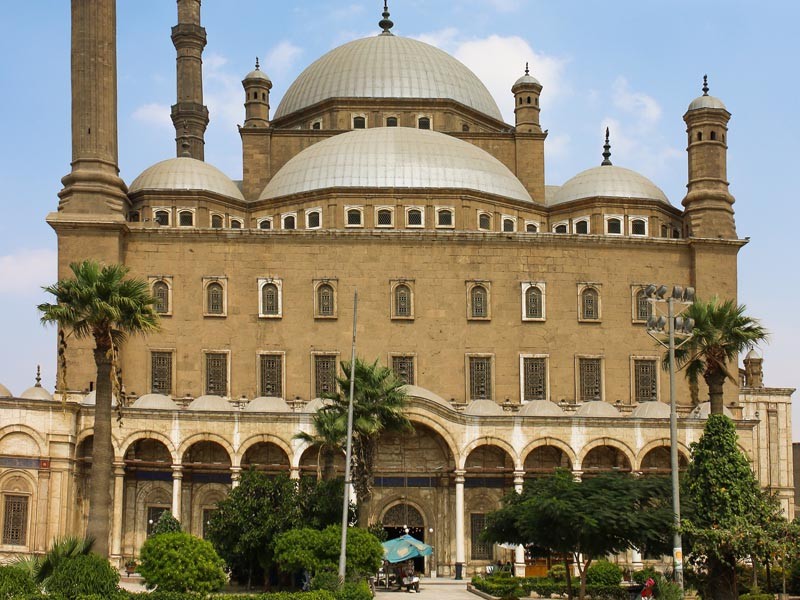 09/07/2019 Egypt (International Christian Concern) – In an incredible court ruling in 2016, a centuries-old church was spared the axe and hammer of demolition in the Alexandria Administrative Court under the headship of Judge Muhammad Abdel-Wahab Khafagi. The decision, while technically not entirely formalized, marks an interesting point in the history of the legal and religious establishments of Egypt.

The case is not yet over with, however. The Supreme Administrative Court adjourned the case on September 2. Judge Muhammad has contested the case against him and his purchase on the grounds that the old church is no longer structurally sound enough to continue to function as a place of worship. The court has elected to adjourn the case until November of 2019. In the meantime, the court will establish a select group of specialized professors’ familiar with antiquities and architecture from Alexandria University to analyze the state of the building and its viability.

The church building in question is the historic Roum Greek Orthodox Church, standing in Rashid (known as Rosetta in West), Egypt. It was built in the 6th century by Greek Orthodox Christians of the Byzantine (Eastern Roman) Empire. Its age and venerability may be seen in the infrastructure around it; even the road in front of its bears its name.

As the number of Greek Orthodox Christians has unfortunately dwindled in Egypt in the past few decades, the Greeks Orthodox Church has seceded the building to the Coptic Church. A legal battle between the Coptic Church and its allies broke out against Egyptian Judge Muhammad Mustafa Kamel al-Taranelli (Judge Tarana) in the 1990’s as a result of ownership disputes. In the early 90’s, the last Greek Orthodox Patriarch of Alexandria and All Africa, Parthenios III, elected to sell off the building and its properties to Judge Tarana for the sum of 100,000 Egyptian Pounds.

As the case wore on, Judge Tarana grew impatient. He acquired a group of thugs to raid and destroy what they could of the church building which would unequivocally identify it as a Christian place of worship to help his case. In the end, such actions backfired, as the assault was correctly linked back to him through his sons who had orchestrated it, and the case rapidly fell away from his favor. The sale was determined to be null and void according to Egyptian legal precedents of not employing places of worship for any purpose than was their original intent, being worship, or being permitted to be torn down.

There are little to no restrictions on building mosques in Egypt. Until 2016, churches were regulated under an outdated Ottoman-era system that effectively prevented churches from ever being legally constructed. Therefore, there is a long list of older churches awaiting official recognition, along with Roum Church.