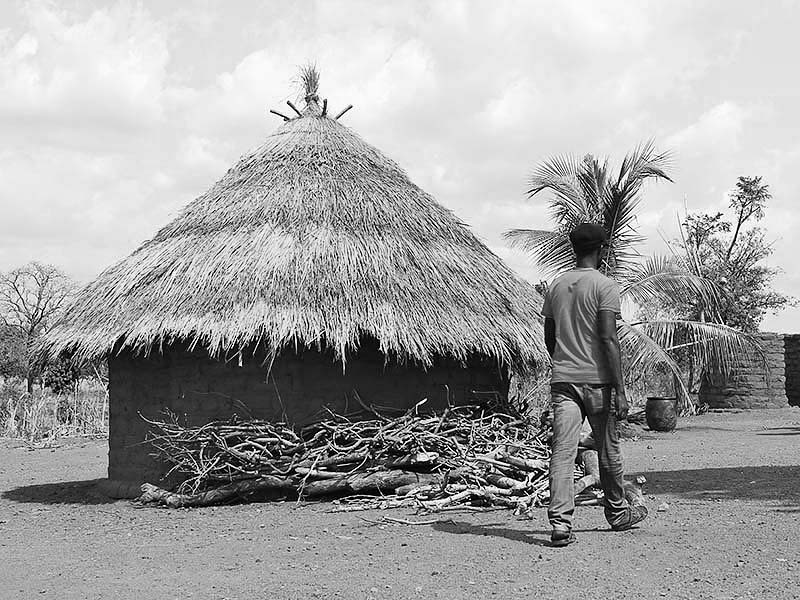 09/05/2019 Nigeria (International Christian Concern) – Rev. Elisha Noma was abducted on Aug. 14 by people he says are armed Fulani herders. On August 14, around 1 am, these abductors broke into Rev Noma’s house and took him and his son. They then released his son a few hours later with a demand for 20 million Naira, about 55 thousand dollars. This is an enormous amount of money for anyone, but especially in Nigeria. This made it impossible for the family to meet, so he was kept in captivity. During the next 17 days in captivity, the abductors beat, burned and cut Rev. Noma in order to get his family to pay the ransom for him. They called the family and made them listen to him suffer in order to force their hand.

As they continued to negotiate for his release, the family raised funds through their church and from friends. They were able to raise over 8 thousand dollars and get the abductors to agree to this as the ransom amount. Thankfully, Rev. Noma was released on August 31 after the ransom was paid.

Though it is great that he was released without any serious injuries, these types of abductions have become common in Nigeria. These perpetrators and many others like them have found a regular source of income by abducting and ransoming many people, but especially Christian clergy. According to the Christian Association of Nigeria, over 40 pastors have been kidnapped or attacked by Fulani militants or Boko Haram terrorists in August this year alone. Please pray for the safety of all pastors in Nigeria as you also thank God for the safe return of Rev. Noma to his family.